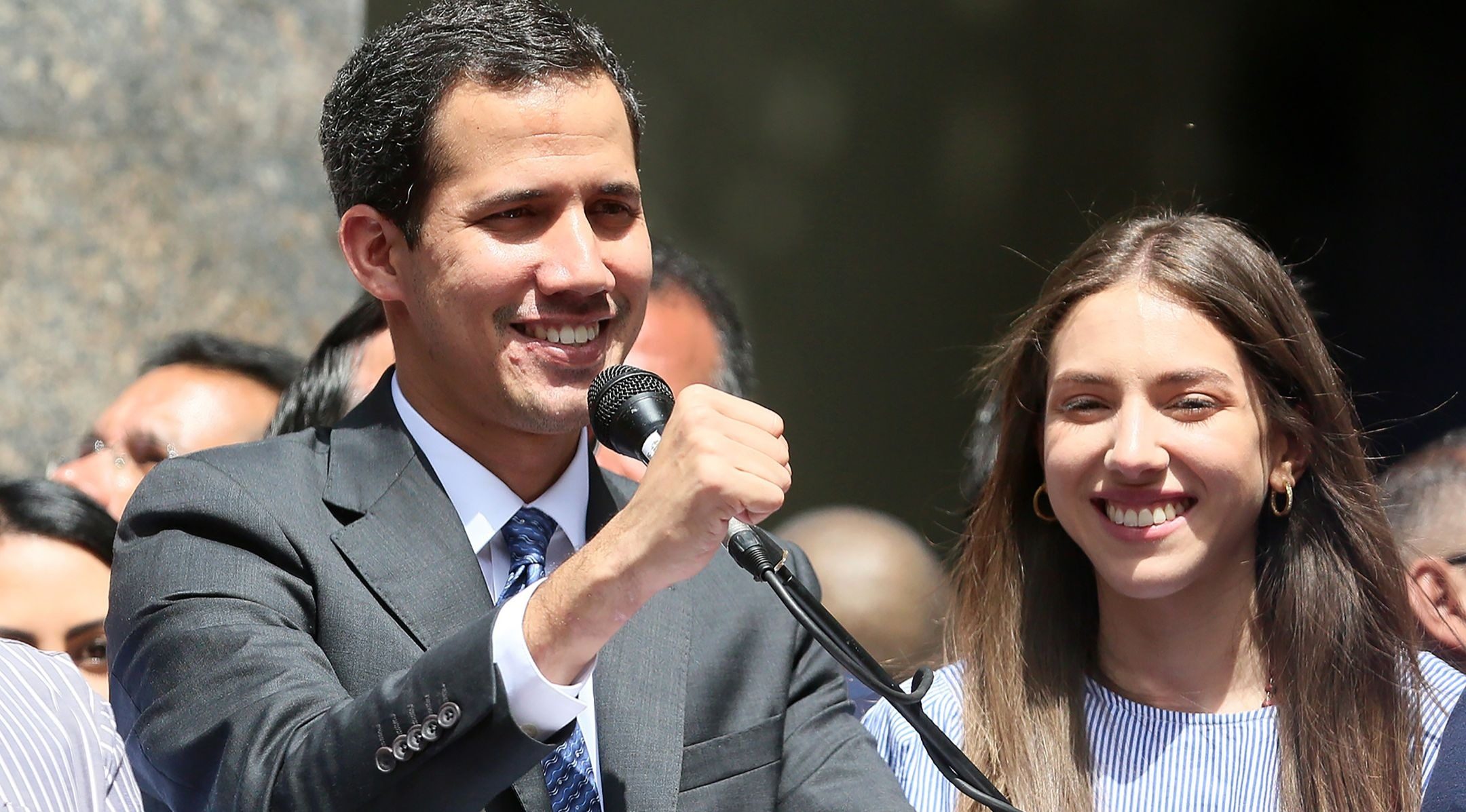 JERUSALEM (JTA) — Israel is recognizing Venezuelan opposition leader Juan Guaido as the leader of the South American country in turmoil.

Israeli Prime Minister Benjamin Netanyahu on Sunday afternoon announced the recognition of the new leadership in Venezuela, joining the United States, Canada and most Latin American and European countries.

Guaido late on Sunday night thanked Netanyahu, comparing the political upheaval with the end of the Holocaust. “Seventy-four years ago, the Auschwitz concentration camp was liberated, and today, just as our country is also fighting for its freedom, we thank the Prime Minister of Israel Benjamin Netanyahu for the recognition and the support,” Guaido tweeted.

Guaido, the president of the National Assembly of Venezuela, on Jan. 23 declared himself the country’s interim president and called on President Nicolás Maduro to order new elections within eight days. Guaido, the United States, the European Union and other world leaders maintain that Maduro’s re-election last year was fraudulent. The country’s military remains loyal to Maduro, however.

In 2006, the Venezuelan government downgraded its relations with Israel in the wake of Israel’s war with Hezbollah. The late president Hugo Chavez recalled his ambassador from Tel Aviv after criticizing Israel for employing “Hitler’s methods” against Lebanese civilians. Chavez completely broke diplomatic ties with Israel over the 2009 Operation Cast Lead in Gaza.

Israel reportedly has been under pressure from the United States to follow its lead and recognize Guaido as president, but had delayed due to concern over backlash against the small Jewish community in the country. There are about 6,000 Jews living in Venezuela, down from some 20,000 more than three decades ago. Most left the country for places such as the United States, Canada and Israel, after facing anti-Semitism and economic turndown under Chavez and Maduro.