Can Israel repeat its Eurovision victory? Here’s the singer who will try. 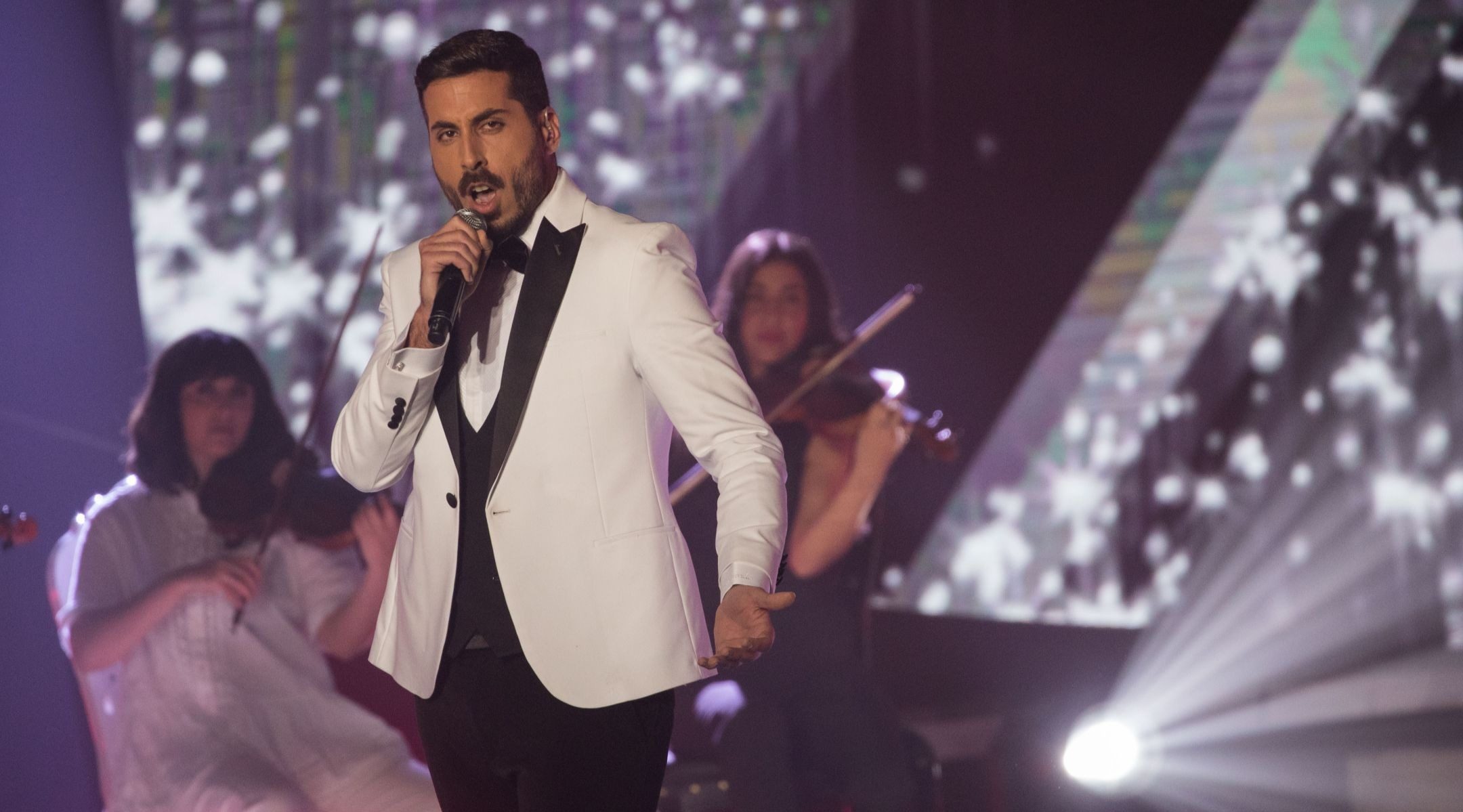 Kobi Marimi, shown performing in Jerusalem on Feb. 12, 2019, during the final of the reality show "The Next Star," will represent Israel in the Eurovision Song Contest. (Noam Revkin Fenton/Flash90)
Advertisement

Kobi Marimi, 27, the winner of the Israeli reality television show “The Next Star,” will perform the original song, a heartfelt ballad about self-discovery and homecoming.

“I’m excited and proud to represent my country here at home,” Marimi after the song was made public on Sunday. “The song talks about empowerment and personal faith, a subject that is very close to me and I believe that everyone will be able to connect to it like me.”

Written and composed by Ohad Shargai and Inbar Weitzman, both previous contestants on Israeli reality shows, “Home” was selected from among 200 songs submitted to the selection committee. The finals of the 41-country competition will take place in Tel Aviv on May 18, with semi-finals on May 14 and May 16.

The Israeli entry is sung entirely in English.

Israel won back-to-back Eurovisions in 1978 and 1979, and then again in 1998. Israeli won the right to host Eurovision in May when Barzilai won the contest with “Toy.”

Since Israel is hosting Eurovision, Marimi will not have to compete in the semifinals but will go straight through to the finals.