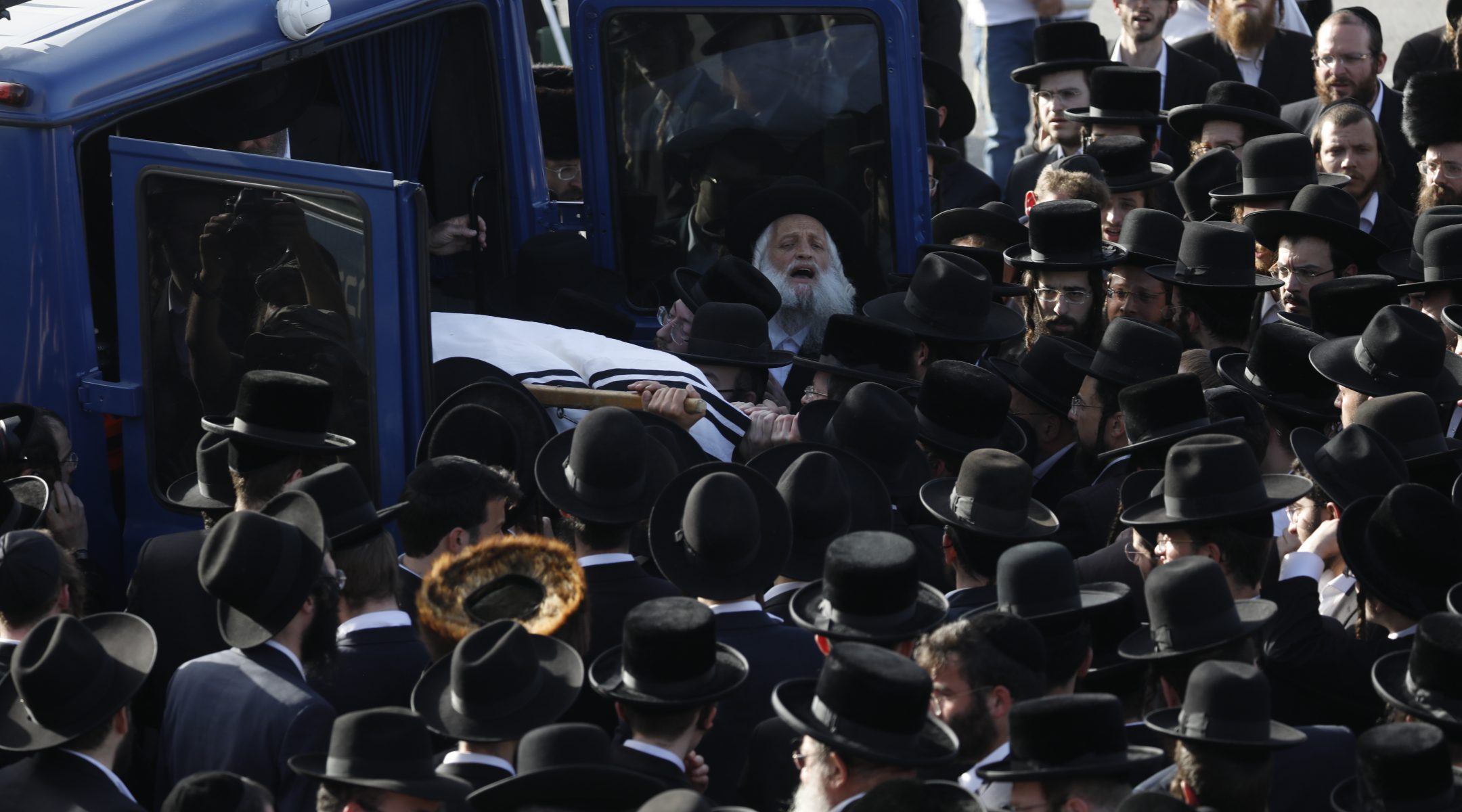 (JTA) — Families started burying the victims of the Lag b’Omer catastrophe at Meron.

Israel radio reported that families had buried by Sunday midday 41 of the 45 dead.

They were killed after a crowd of tens of thousands gathered at Mount Meron to mark the Lag B’Omer holiday Thursday night when a stampede on a crowded ramp led to the deadliest civilian disaster in Israel’s history.

Jewish tradition requires immediate burial with some exceptions, including the onset of the Jewish Sabbath. The Times of Israel reported that the burials started Saturday night after the Sabbath had ended.

Among the four to be buried on Sunday evening are Yosef Kahan of Cleveland, 22; Nachman Doniel Morris, 19, of the Bergenfield-Teaneck community in New Jersey; Dubi Steinmetz, 21, of Montreal; and Abraham Daniel Ambon of Argentina.

The radio did not say where the final burials would take place.