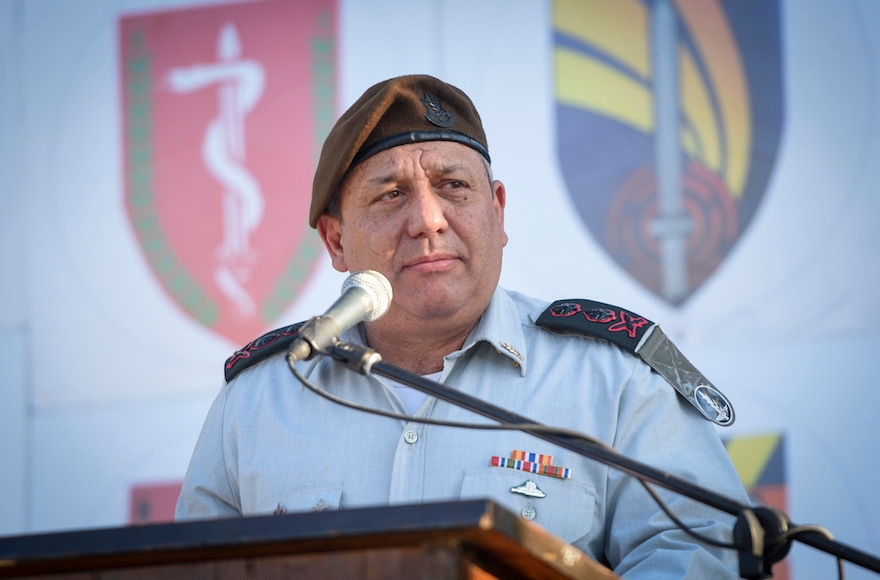 It marks the first time that an Israeli official has acknowledged that Israel gave the rebels anything other than humanitarian aid. The comments were reported in an exit interview with Eisenkot, who stepped down Tuesday, in The Sunday Times.

He told the newspaper that Israel provided Syrian rebel groups with light weapons “for self-defense.”

His comments were published on the same day that Prime Minister Benjamin Netanyahu acknowledged that Israel has struck targets in Syria.

“We carried out thousands of attacks without taking responsibility and without asking for credit” in recent years, Eisenkot also told the Sunday Times.

Israel’s Foreign Ministry declined to comment for the article.