Israel will participate in 2020 World Expo in Dubai 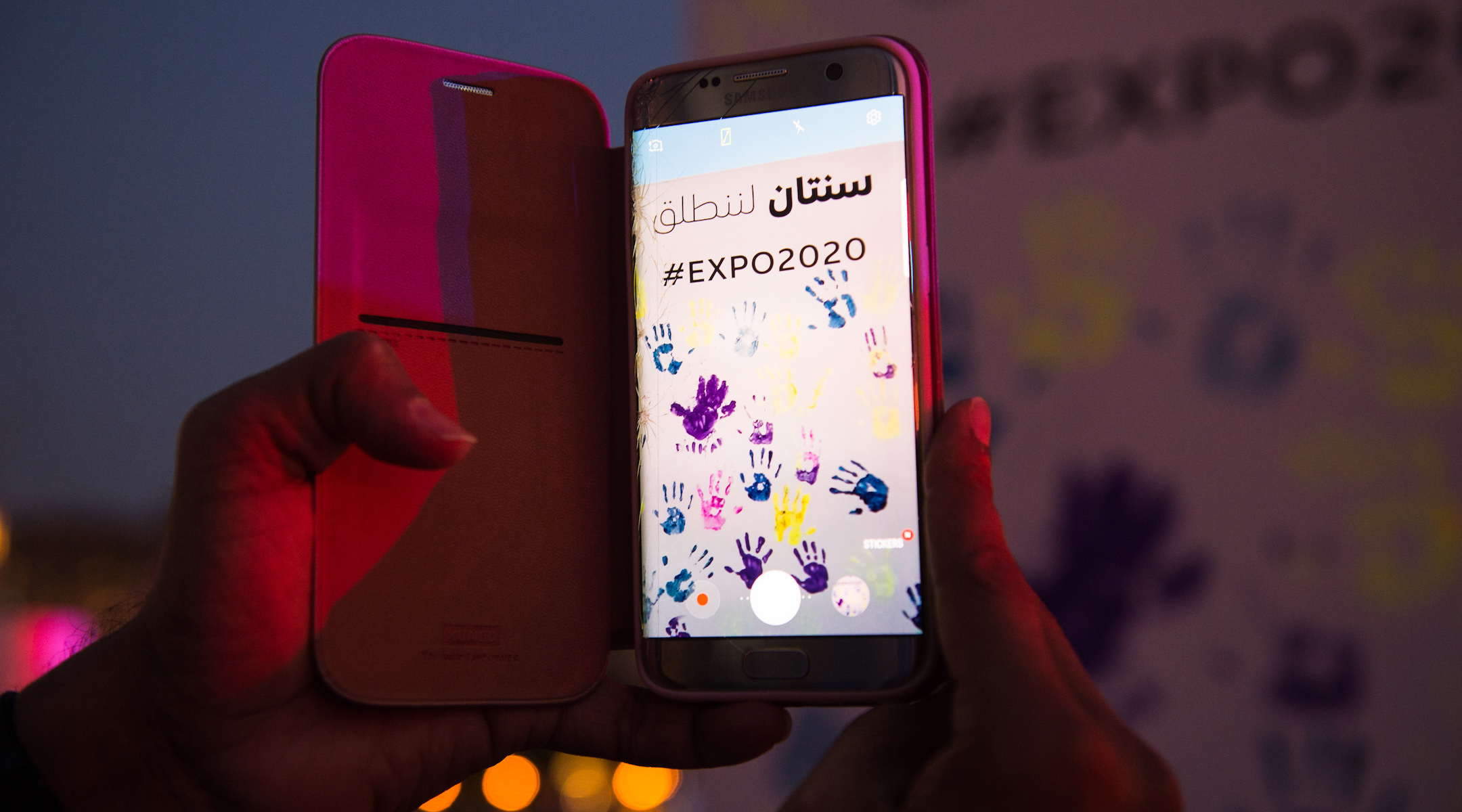 (JTA) — Israel said it is participating in the 2020 World Expo being held in the United Arab Emirates.

Israel’s Foreign Ministry made the announcement Thursday. Countries from around the world will showcase their cultures and innovation at the event.

A representative for Israel’s Foreign Affairs Ministry said in a statement that the country would be “sharing our innovative spirit and the advances our entrepreneurs and innovators are making in the various fields such as water, information and medical technologies.”

On Twitter, Prime Minister Benjamin Netanyahu said the country’s participation represented its “rising status in the world and the region.”

The Gulf States do not have formal ties with Israel, but they have been growing closer in recent years. The countries share a goal of countering Iranian influence in the Middle East.

Jason Greenblatt, the White House’s top Middle East negotiator, praised the United Arab Emirates in a tweet about Israel’s participation in the event.

“UAE continues to welcome & include all. Thank you to our great friend and ally #UAE for this continued momentum,” he wrote.