Israeli ambassador: Israel will not abide by any Iran nuclear deal short of an end to enrichment 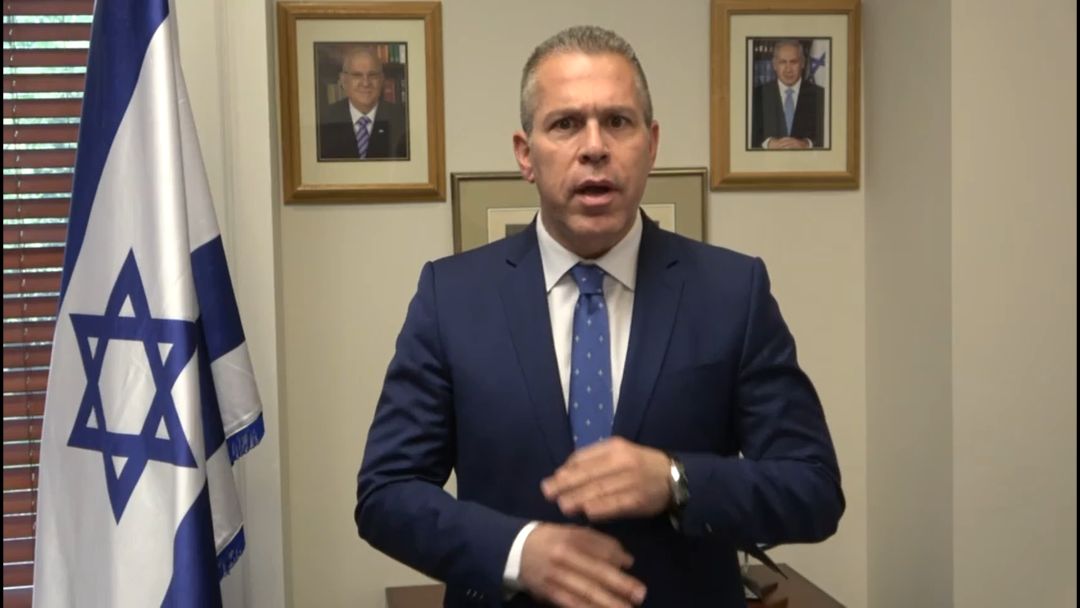 In a video sent to media, Israeli U.N. Ambassador Gilad Erdan explains that he told the Security Council that Israel would not abide by any nuclear deal with Iran that did not end its enrichment altogether, April 22, 2021. (Screenshot)
Advertisement

(JTA) — Israel will not abide by any renewed Iran nuclear deal that does not entirely end the country’s capacity for fissile material enrichment, its ambassador to the United Nations said.

“For us to be safe, Iran must not be allowed to have nuclear capabilities today or at any time in the future. We cannot trust that Iran’s enrichment capabilities will not be diverted to military use,” Gilad Erdan, who is also Israel’s ambassador to Washington, told the U.N. Security Council on Thursday at its quarterly debate on the situation in the Middle East. “That is why we will not see ourselves bound by any agreement that does not fully address the threat against the existence of the State of Israel.”

The Biden administration is in talks with other parties to return to the 2015 Iran nuclear deal, known as the Joint Comprehensive Plan of Action, seeing it as the best means of keeping Iran from getting a nuclear weapon.

Former President Donald Trump pulled out of the deal in 2018, in part because it did not end for good Iran’s nuclear activity, a move vigorously endorsed by Israel’s government.

Erdan in his speech did not name the United States, but made clear he was referring to President Joe Biden’s hopes of reentering and reforming the 2015 deal.

“Over the past few months, despite Iran’s continued illegal nuclear development and escalated regional violence, the international community has attempted to reengage with the murderous, genocidal regime in an effort to rejoin the JCPOA,” he said. “We believe this would be a serious mistake.”

Israel would not be a party to the deal, but the United States, as Israel’s major ally, would expect the country to refrain from any provocations once the deal is in place.

Top Biden officials have said they will consult with Israel as they reenter the deal, in part because the Israelis were incensed that Obama-era officials shut Israel out of plans for the original agreement.

However, Barak Ravid, an Israeli reporter for Axios and Walla News, reported this week that Israeli Prime Minister Benjamin has told Israeli officials due to meet next week with their U.S. counterparts to discuss Iran policy to “refuse to discuss” the contents of the deal.