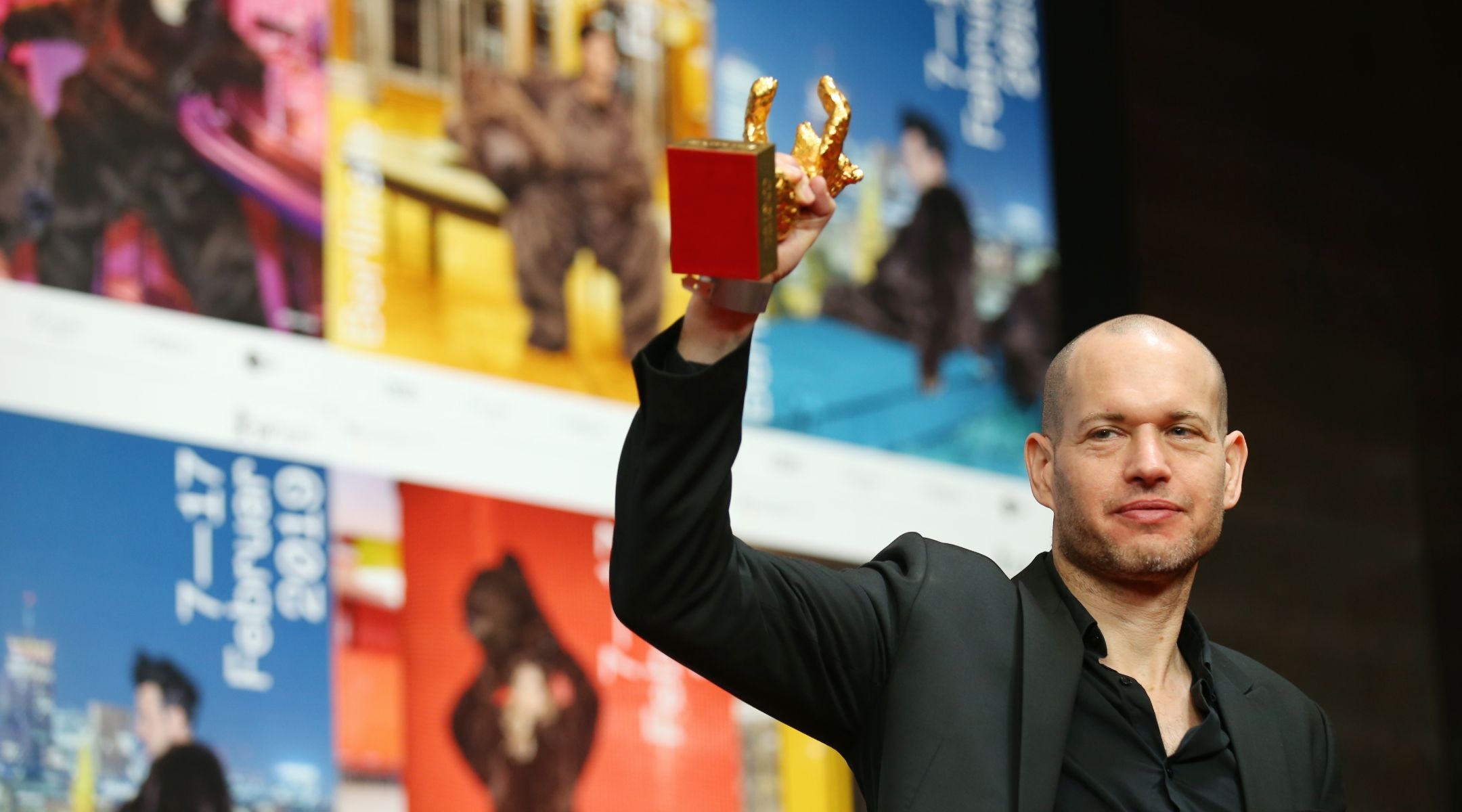 JERUSALEM (JTA) — A film by an Israeli director won the top prize at the Berlin International Film Festival.

The film, about identity, is the semi-autobiographical story of a young Israeli man who moves to Paris and tries to become thoroughly French.
The festival’s jury was headed by French actress Juliette Binoche. The film competed against 15 other entries for the top award.

Lapid is the director of “The Kindergarten Teacher,” which recently was remade in English in the United States.

“One doesn’t have to agree with every point or every position expressed in the film to recognize the importance of daring, smart and beautiful Israeli cinema gaining international recognition. It has always been and always will be a great source of pride. Mazal Tov, Nadav!” he said in a statement.