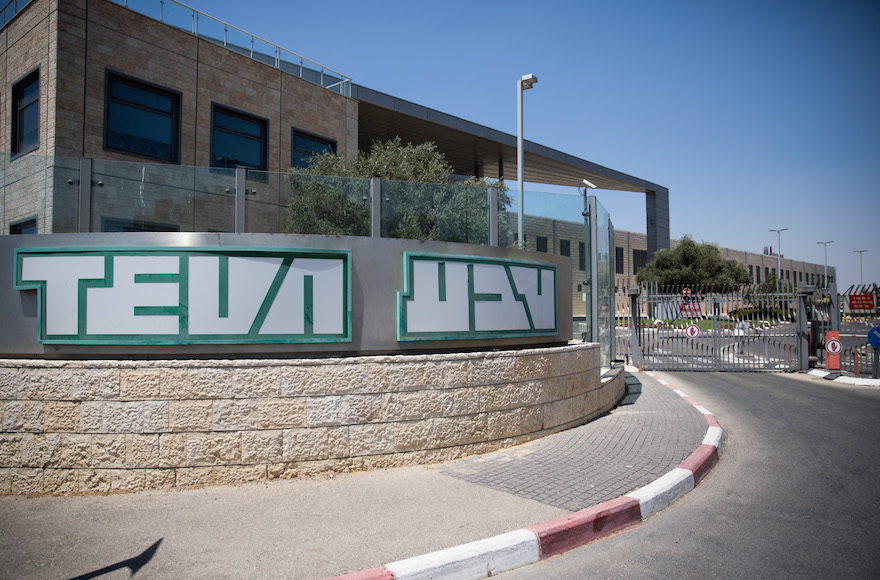 JERUSALEM (JTA) — The Israeli company Teva is a key target in a lawsuit brought by 44 states claiming that 20 drugmakers colluded to divide up the market in an effort to avoid competition and raise prices.

Teva’s U.S. branch was named in the lawsuit filed Friday in U.S. District Court in Connecticut. Prosecutors allege that Teva Pharmaceuticals USA Inc. was able to raise prices by more than 1,000 percent and stifle competition for generic drugs, Reuters reported.

Over 19 months from 2013 to 2015, Teva significantly raised prices on 112 generic drugs and colluded with its competitors on at least 86 medicines, the lawsuit claims.

“Teva is a consistent participant in the conspiracies identified in this complaint, but the conduct is pervasive and industry-wide,” according to the lawsuit. “Through its senior-most executives and account managers, Teva participated in a wide-ranging series of restraints with more than a dozen generic drug manufacturers, all of whom knowingly and willingly participated.”

Teva’s chief financial officer, Mike McClellan, said at a news conference Sunday in Israel that the company “has not engaged in any conduct that would lead to civil or criminal liability.”

“We take these accusations seriously and we are going to defend ourselves,” he said.

Teva is the world’s No. 1 generic drugmaker. In the last couple of years, the company has undergone a global restructuring after being hurt by the expiration of its patents on Copaxone, its drug for multiple sclerosis, and struggling under a $35 billion debt from its acquisition of Allergan’s Anda generic drug division.