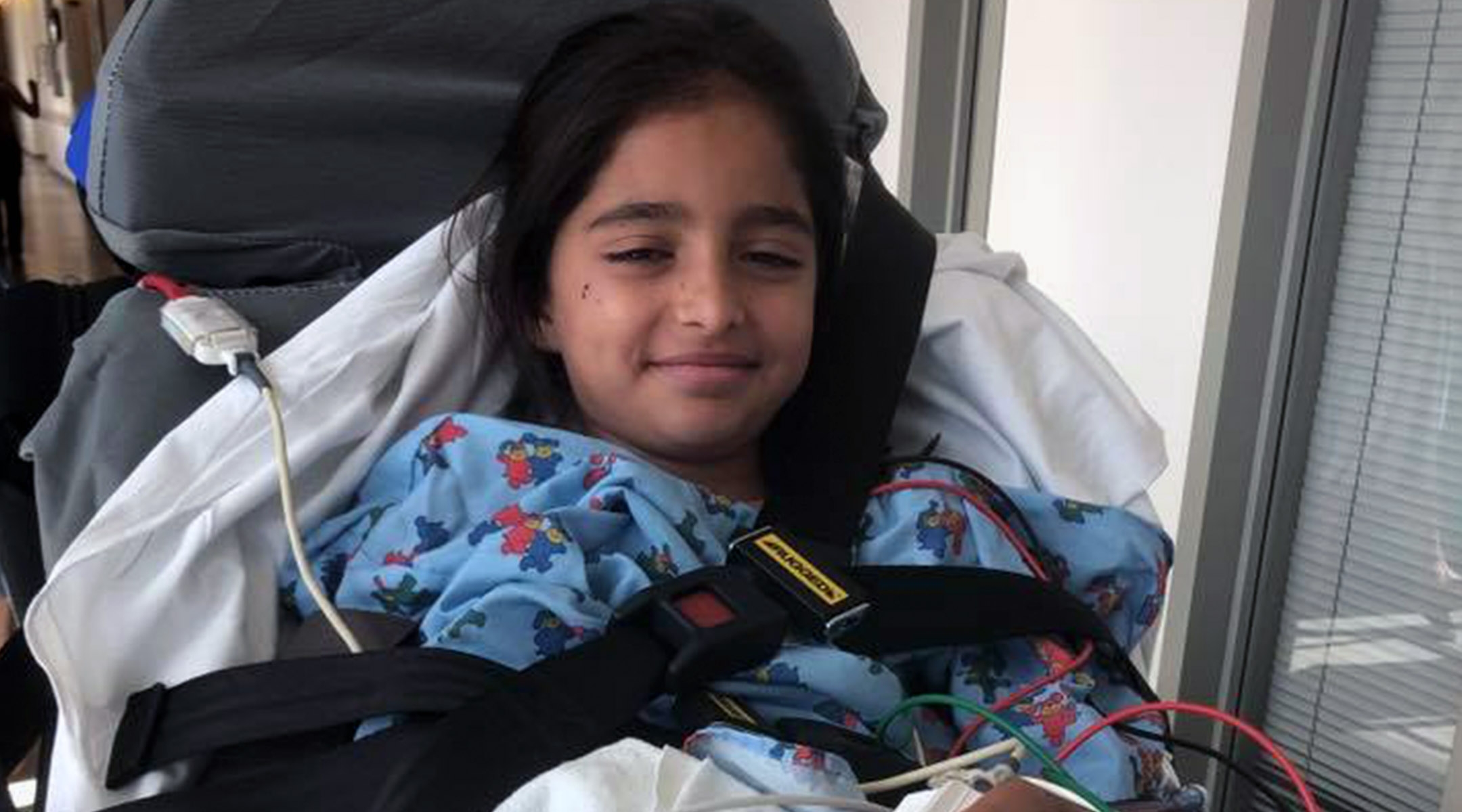 Noya Dahan was injured at the Chabad of Poway shooting that occurred on Passover and Shabbat of April 27, 2019 (Facebook)
Advertisement

(JTA) — An Israeli girl whose family moved to San Diego to escape rocket attacks in Israel and her uncle also from Israel were among the injured in a shooting attack at a Chabad synagogue near San Diego.

Noya Dahan, 8, and her family moved to California from Sderot in southern Israel to escape frequent rocket attacks from the Gaza Strip, including some which damaged their home. Noya was injured in the Saturday morning attack by shrapnel on her face and legs.

Her father, Israel Dahan, told Israel Radio, that their San Diego-area home has been targeted with anti-Semitic graffiti, including swastikas, which shows, he said, “It can happen anywhere. We are strong.”

Noya’s uncle Almog Peretz, 31, was shot in the leg during the attack. Peretz was shot while gathering up children in the synagogue and ushering them to safety, the San Diego Union-Tribune reported.

“This is sad, but I am originally from Sderot so we know a bit about running from the Kassam rockets,” he told Israel’s Channel 12 in an interview from his hospital bed.

Peretz took his three nieces and another child out the back door of the synagogue and hid them in an adjacent building. He returned to grab more children when he was shot.