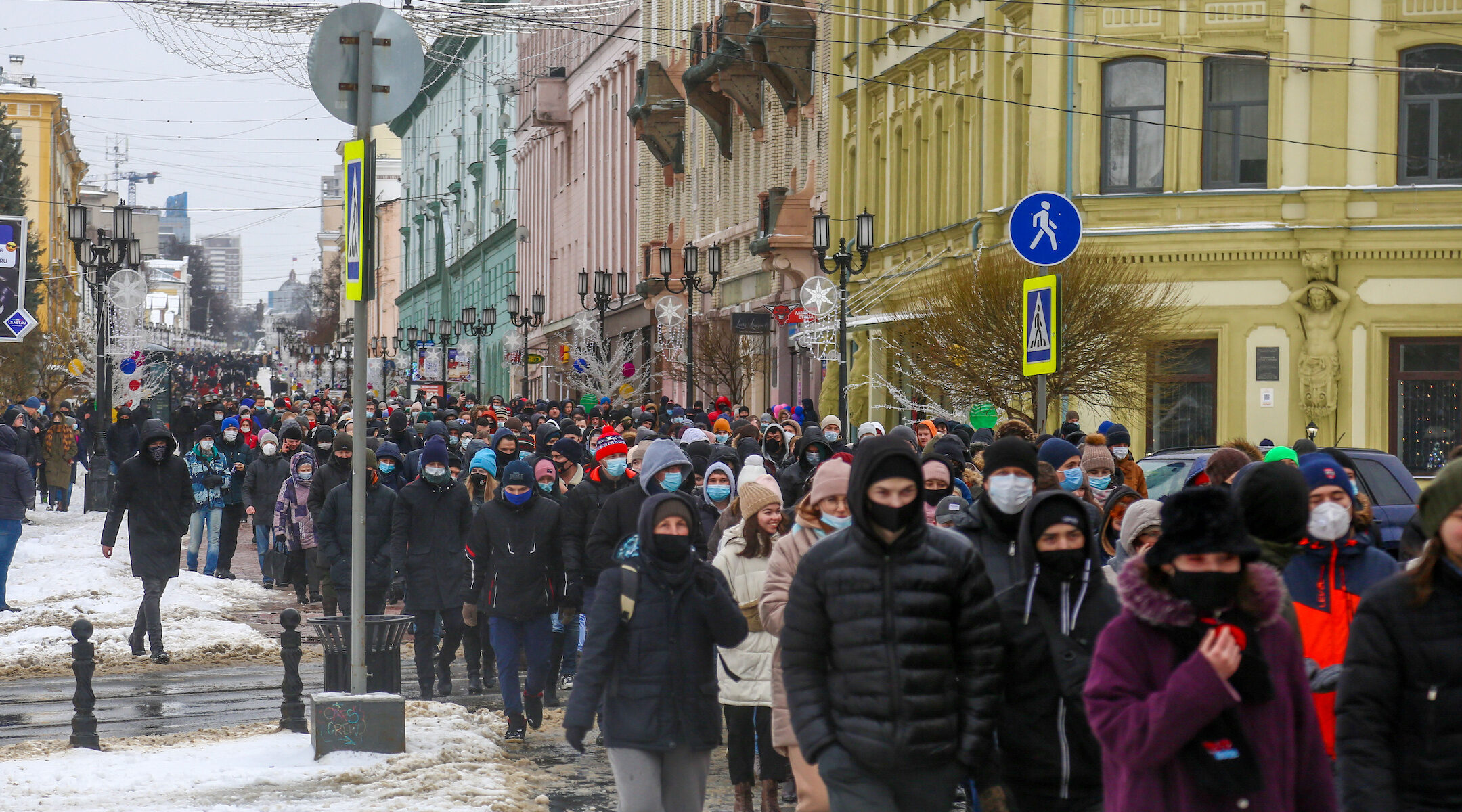 (JTA) — Russia has jailed a dual citizen of the country and Israel for his alleged ties to an opposition group and allegedly not declaring that he has a foreign nationality.

Mikhail Iosilevich, a businessman, has been in custody since January, Jewish media in the Russian language reported. On Wednesday, a court in the city of Nizhny Novgorod, located some 200 miles east of Moscow, extended his remand until March 28.

Iosilevich is charged with “Carrying out the activities of an organization recognized in the territory of the Russian Federation as undesirable” — a reference to his alleged ties to Open Russia, a group headed by the former oil tycoon Mikhail Khodorkovsky.

Khodorkovsky, who is Jewish, founded Open Russia shortly after his 2013 release from prison for alleged corruption. International observers said his fraud convictions from 2003 onward were on trumped-up charges designed to eliminate him as a leader of the opposition to President Vladimir Putin. Open Russia has been banned as an “undesirable organization” in 2017.

Police found the passport in a raid on Iosilevich’s home because of his alleged Open Russia ties. Prosecutors then filed a second indictment over what they said was his failure to report the passport.

Iosilevich claims he reported the passport in 2014 and has documents proving that authorities had processed the report.