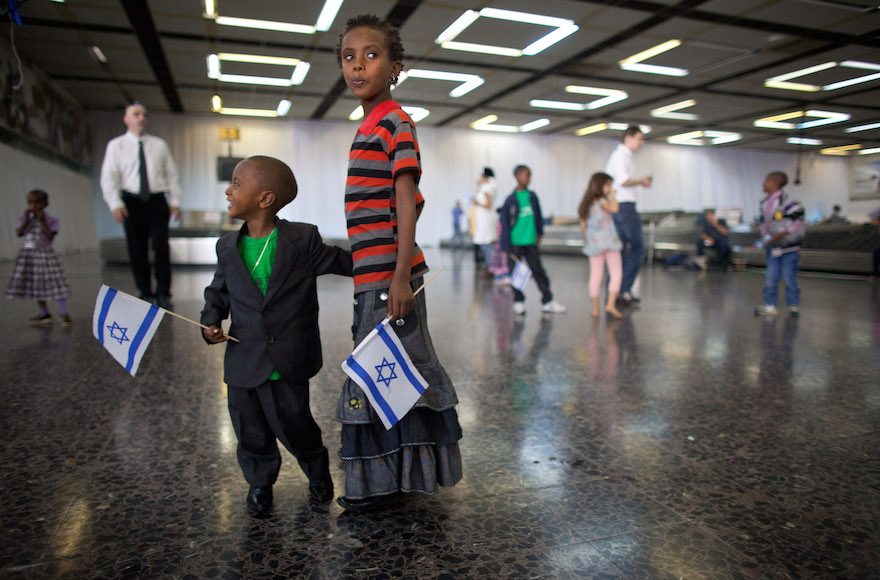 JERUSALEM (JTA) — An Israeli kindergarten was ordered closed after segregating students by race.

The children of Ethiopian descent in the southern town of Kiryat Gat met in an auxiliary room with a separate entrance, The Times of Israel reported.

They were spread out to kindergartens and day cares throughout the town, with transportation provided by the municipality.

Officials discovered the issue after a parent of Ethiopian descent posted on Facebook on the first day of school that she and her 3-year-old daughter were directed to a classroom of exclusively Ethiopian-Israeli children. She immediately left with her daughter and went to the municipal hall to complain.

“Because of the color of their skin they cannot mix with other children,” wrote the mother, Sefy Bililin. “My daughter is worth as much as anyone else.”

“She was born here,” the mother said, “and she is as good as anyone.”