Israeli man thinks coronavirus means ‘end of the world is near.’ So he returned antiquity he stole 15 years ago. 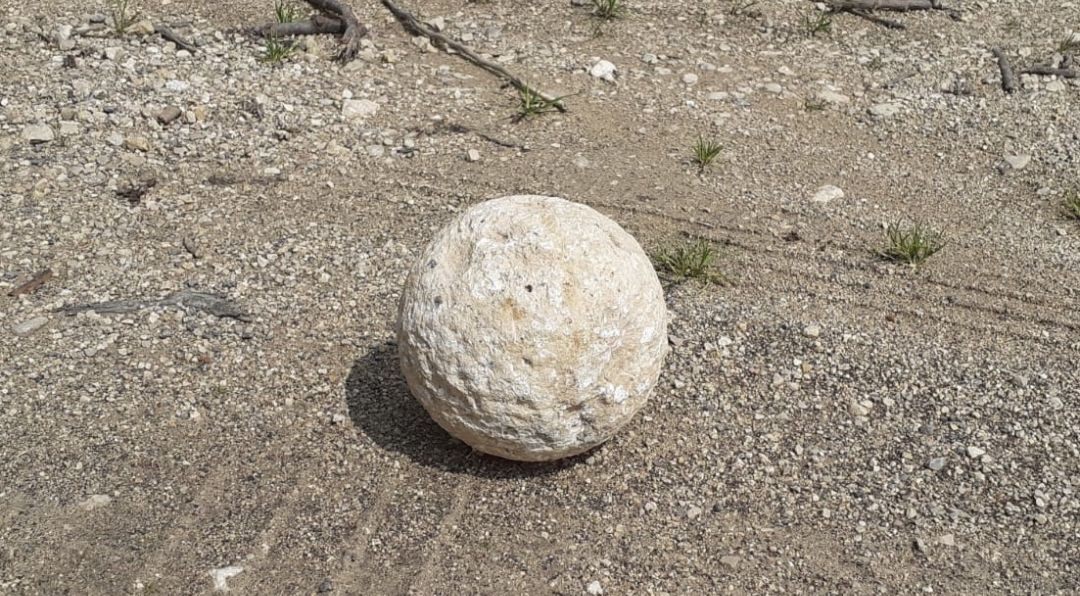 The 2,000-year-old ballista stone was returned anonymously, 15 years after it was stolen from the City of David. (Uzi Rotstein/Israel Antiquities Authority))
Advertisement

JERUSALEM (JTA) — Figuring “the end of the world is near” because of the coronavirus, an Israeli man is trying to make amends by returning an archaeological artifact he took 15 years ago.

It was a 2,000-year-old ballista stone, ancient ammunition, that he removed from the Jerusalem Walls National Park in the City of David 15 years ago. He brought it back anonymously to the Israel Antiquities Authority over the weekend, the authority said in a statement.

The IAA said it learned of the person through a Facebook post by  an intermediary, Moshe Manies, who said the stone was in the possession of a former rebellious youth who took it while on a tour of the site 15 years earlier.

The boy “took one of the stones home. Meanwhile, he married and raised a family, and told me that for the past 15 years the stone is weighing heavily on his heart,” Manies said. “And now, when he came across it while cleaning for Passover, together with the apocalyptic feeling the coronavirus generated, he felt the time was ripe to clear his conscience, and he asked me to help him return it to the Israel Antiquities Authority.”

Uzi Rotstein, an inspector for the Antiquities Robbery Prevention Unit at the Israel Antiquities Authority, who retrieved the stone, used the opportunity to call for the return of stolen antiquities.

“We commend the return of the artifact and appeal to anyone who has taken an archaeological artifact, to take a weight off their heart and return it to the State Treasury,” he said. “These artifacts, which are thousands of years old, are our national treasure.”