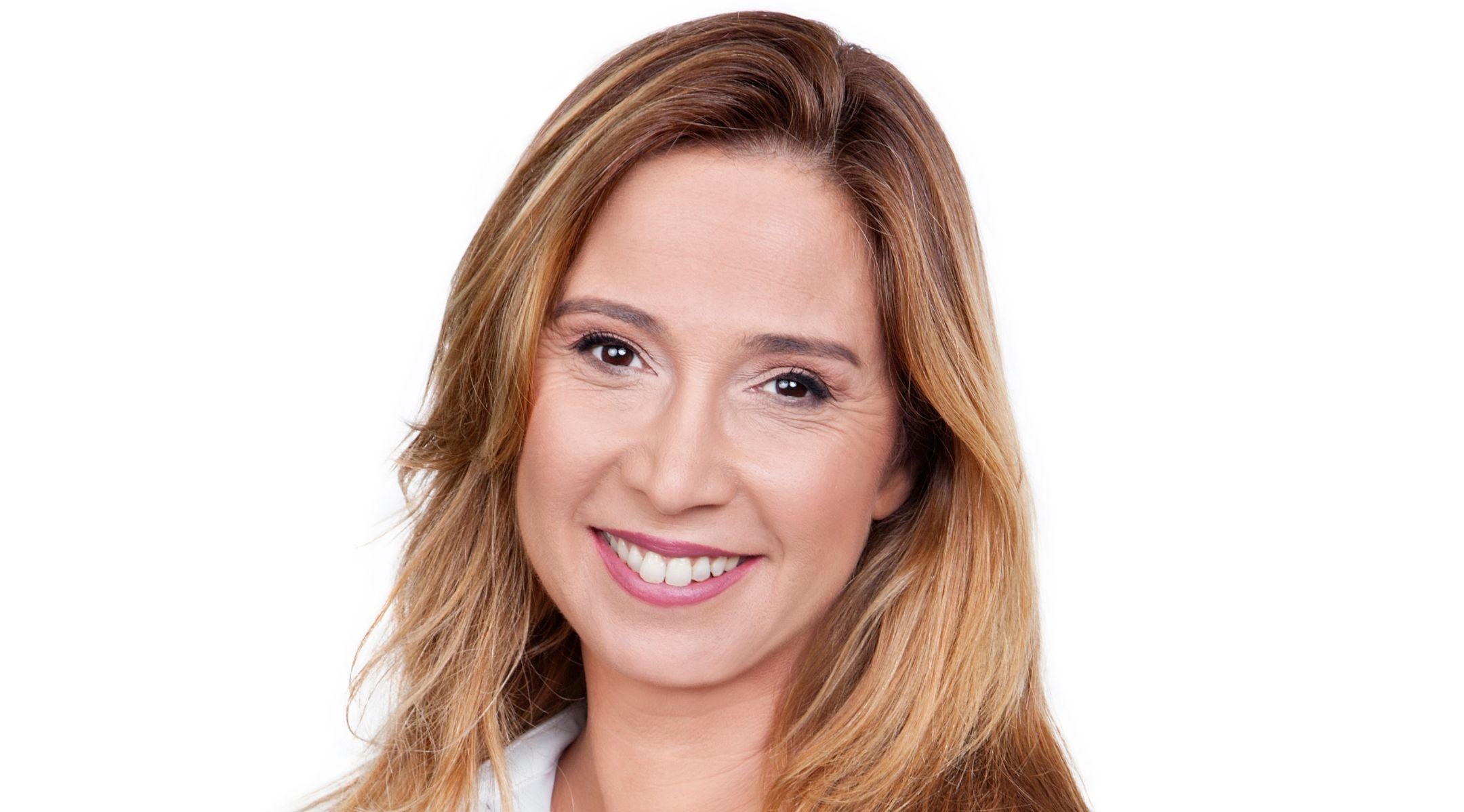 JERUSALEM (JTA) — An Israeli news anchor came under fire after on-air comments in which she said that soldiers who serve in the West Bank return as “animals.”

Oshrat Kotler, an anchor and journalist on Israel’s Channel 13 broadcast channel made the comments at the end of a report about five Israel Defense Forces soldiers accused of beating of two detained Palestinians while they were handcuffed and blindfolded.

“We send the children to the army, to the territories and get back animals. That is the result of the occupation,” she said following the report.

Later in the broadcast, Kotler clarified her remarks, saying: “I would like to stress: my children, and their friends, they’re all combat soldiers in the territories. My criticism was directed only at those soldiers led by our control over the Palestinians to hurt innocent people.” She said she is “in favor of leniency toward the indicted soldiers, because we sent them into this impossible situation.”

Channel 13 news later said in a statement: “Oshrat Kotler is a journalist with strong opinions and she expresses them from time to time, like other journalists on our staff who hold other opinions. Oshrat expressed her personal opinion only.”

Israeli Prime Minister Benjamin Netanyahu condemned Kotler’s remark. “I am proud of IDF soldiers. They are protecting us and we are carrying out the supreme humanitarian and moral mission of defending our people and protecting our country against those who want to slaughter us. The journalist’s words deserve all condemnation,” he said.

Peace Now responded in a statement that “It is permissible and even desirable to look into the mirror from time to time and honestly admit to the damage [caused by] the occupation.

The parents of the soldiers also responded in a joint statement, saying Kotler’s comments were “unfortunate and ugly” and “have no place in Israeli discourse, certainly not by a news anchor who should present facts and not her warped world view.”