Want to see the sunrise from space? The Israeli craft Beresheet has video of it. 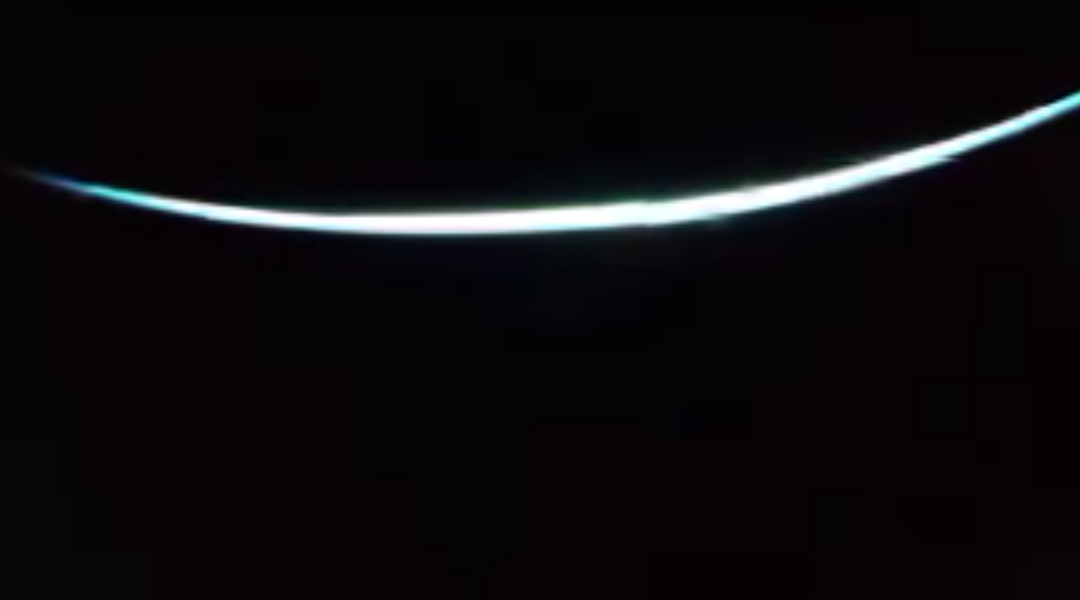 A view of the sunrise from space, courtesy of the Beresheet spacecraft. (Screenshot from YouTube)
Advertisement

JERUSALEM (JTA) — The Israeli spacecraft Beresheet has sent home a video of a sunrise from the spacecraft’s point of view before it enters the moon’s orbit.

The Beresheet camera also caught some selfie images with earth from 81,400 miles and nearly 165,000 miles away. It also sent back a short selfie video.

The spacecraft is in its largest elliptical orbit around the earth and is scheduled to intersect the moon’s orbit and be captured in it on April 4 at 251,655 miles from earth.