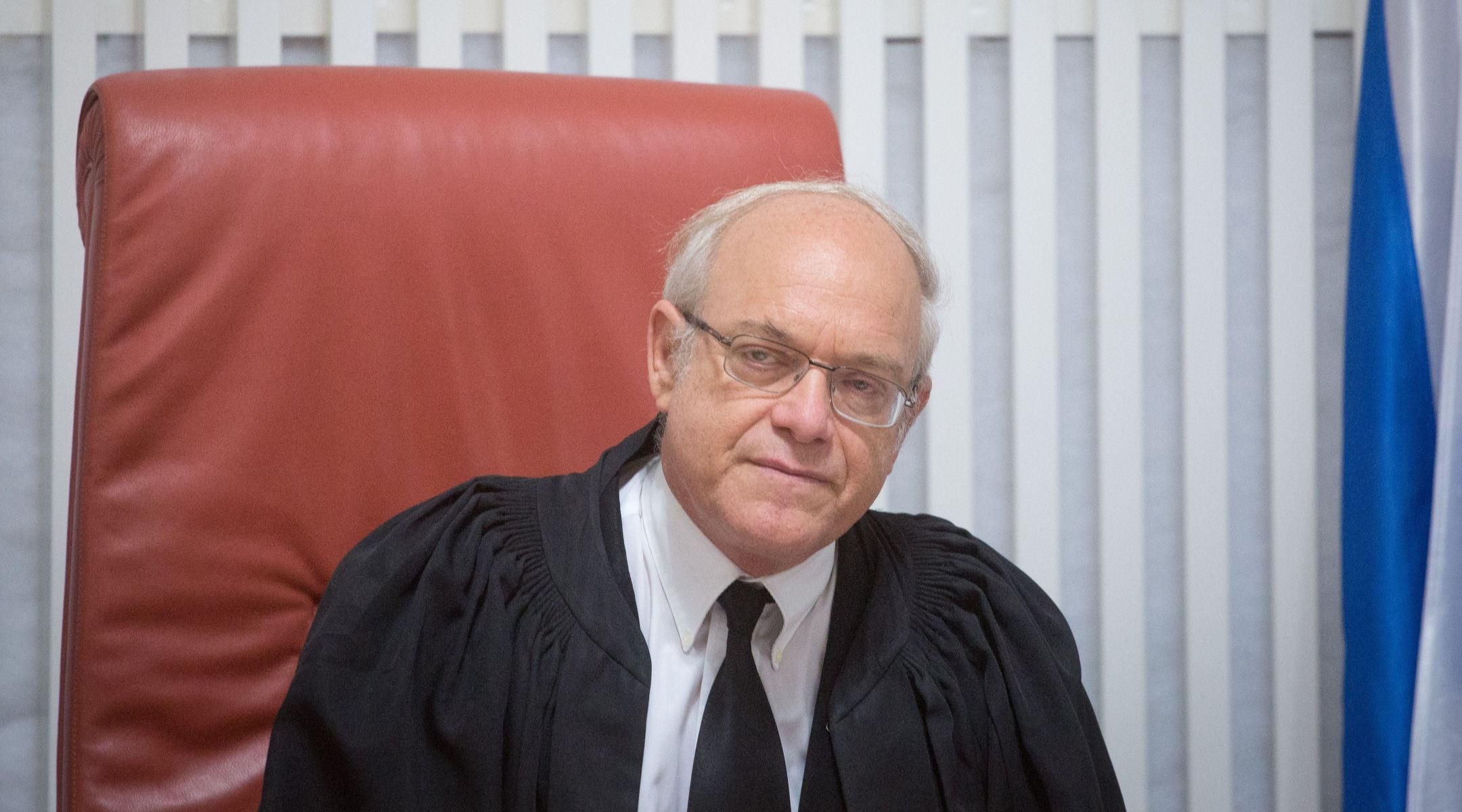 JERUSALEM (JTA) — An Israeli Supreme Court justice apologized for a ruling that included words of condolence to the family of a Palestinian terrorist who died while serving a prison sentence.

The terrorist, Sami Abu Diak, was serving three life sentences for the murder of an Israeli man at the beginning of the second intifada, the killing of three Palestinians accused of collaborating with Israel and other attempted terror attacks.

He died last week of cancer in an Israeli hospital. Abu Diak had petitioned the Supreme Court to receive treatment that he said he was not receiving.

The prisoner’s family and the Palestinian Authority had petitioned Israel to allow Abu Diak to leave prison and die at home. The request was refused.

Supreme Court Justice Neal Hendel issued a ruling on Wednesday voiding the complaint in light of Abu Diak’s death and said he “shared in the sorrow of the family,” a common expression of condolence and one that Hendel reportedly uses in all such cases.

Bereaved families organizations and others slammed Hendel for the condolence, as did the family of his Israeli victim, Ilya Krivich.

“I had no intention of hurting anyone. I wish to express my deep regret to bereaved families who were hurt,” Hendel wrote in an apology, The Times of Israel reported.

The decision was recalled and reissued without the condolence, and signed by two other justices along with Hendel, Haaretz reported.

Hendel moved to Israel from New York in 1983.