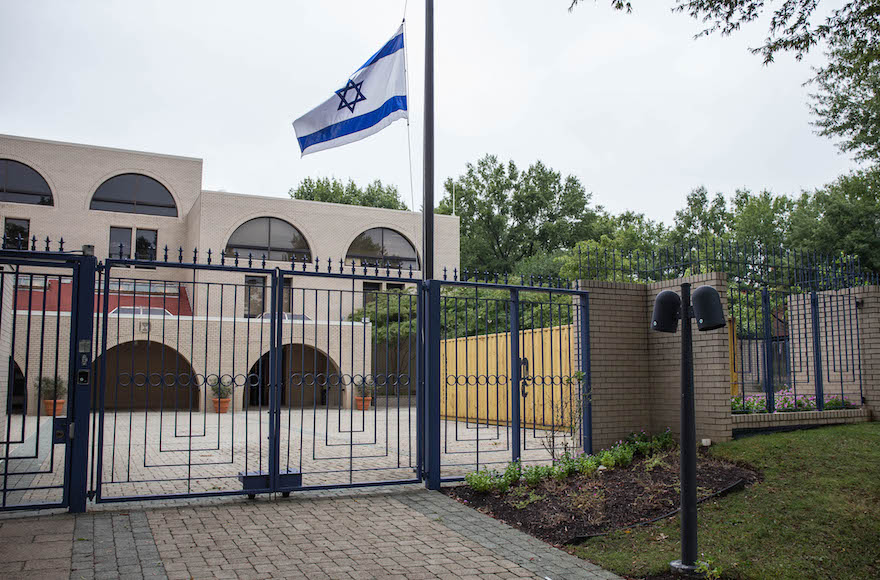 JERUSALEM (JTA) — Israel’s Foreign Ministry has halted most diplomatic activity due to a budget shortfall.

The ministry on Sunday announced the cessation of all expenditures, limiting the travel of diplomats around the world and in Jerusalem, the Kan public broadcaster reported.

The new guidelines, ordered by the Finance Ministry’s accountant general, were issued due to a “very large gap” between the ministry’s expenditures and its approved budget.

“During this sensitive time, when faced with diplomatic and strategic challenges, first and foremost among them the threat by Iran and its proxies — and on the eve of a U.N. General Assembly— the Foreign Ministry and its missions abroad will be almost entirely paralyzed,” the ministry said in a statement.