Israel’s military says it has reached herd immunity to COVID 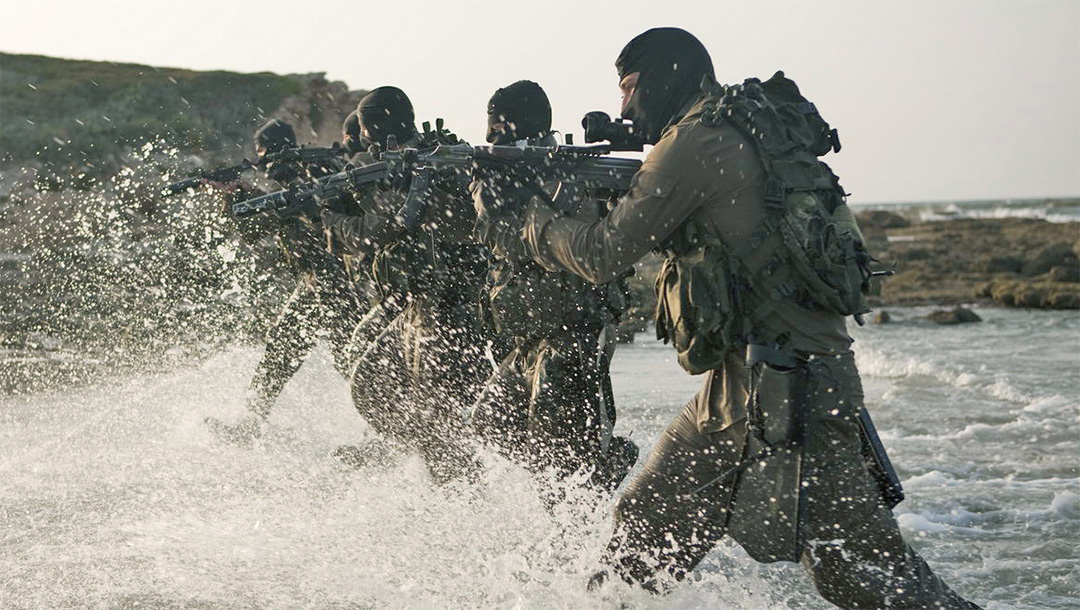 (JTA) — The Israeli military declared that it has reached herd immunity to COVID-19 after 80% of its personnel had either been vaccinated, had the disease or both.

The announcement makes the Israel Defense Forces perhaps the first military in the world to achieve immunity to the disease.

“Things look a lot more like they did a year ago,” Brig. Gen. Dr. Alon Glasberg, the IDF’s chief medical officer, told reporters Thursday, according to The Times of Israel. “It seemed impossible, but now it’s here.”

While herd immunity will allow the military to resume normal operations, soldiers will still have to wear masks and socially distance for now.

The military’s vaccination campaign comes amid Israel’s record-setting drive to immunize its population. As of Thursday, more than 4 million Israelis, nearly half the country and the majority of its adults, have been fully vaccinated.