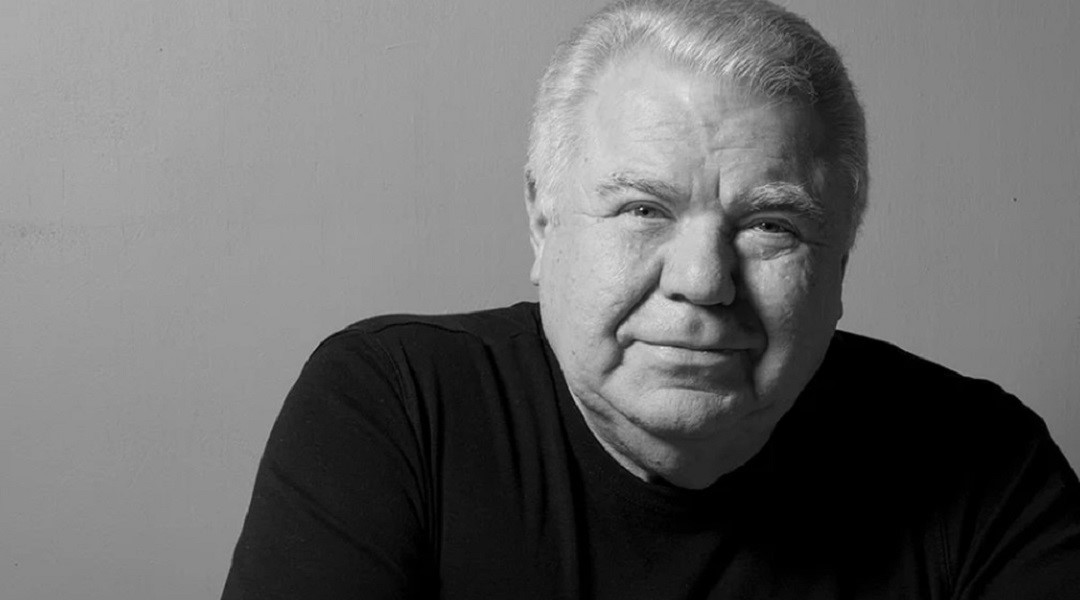 Jaime Lerner was one of the world's foremost urban architects. (Courtesy of the Jaime Lerner Institute)
Advertisement

RIO DE JANEIRO (JTA) — Jaime Lerner, one of the world’s most influential architects and urban planners who was involved in his local Brazilian Jewish community, died Thursday at 83.

Lerner also had a long political career, serving three terms as the mayor of his native city Curitiba and two terms as governor of the Parana region.

He died from complications of chronic kidney disease.

“Our Jewish community loses a great Jew and Brazil loses a great man,” said Isac Baril, president of the Parana Jewish federation. “He would always serve as a board member of some of our Jewish institutions. Jaime Lerner was a Yiddish ‘voiler,’ a good Jew,”

Lerner, born in Brazil to Jewish parents who fled Poland in the early 1930s, became internationally known for his innovative Bus Rapid Transportation system in Curitiba, a city of over 3 million. The system, now copied in cities around the world, constructed gutter lanes for buses that made public transportation far more efficient and nearly as quick as a subway train.

He was the first Latin American to preside over the International Union of Architects, a Paris-based organization representing 1.5 million professionals in 98 countries. Time magazine named Lerner one of the 25 most influential thinkers in 2010, and in 2017 the American magazine Planetizen ranked him the second most influential urban planner of all time, behind only Jane Jacobs.

Lerner is also a distinguished figure at a permanent exhibit about prominent Jews in the Diaspora at the ANU Museum of the Jewish People in Israel.

“Jaime Lerner marked his life by an ethical stance, without ever leaving aside his Jewish roots,” Szyja Ber Lorber, president of B’nai B’rith’s branch in Parana, told the Jewish Telegraphic Agency. “He was considered one of the most influential personalities in the world.”

In March, days after receiving the second dose of the COVID-19 vaccine, Lerner tested positive for the virus but developed only a mild case and recovered at home. He is survived by two daughters and four grandchildren.