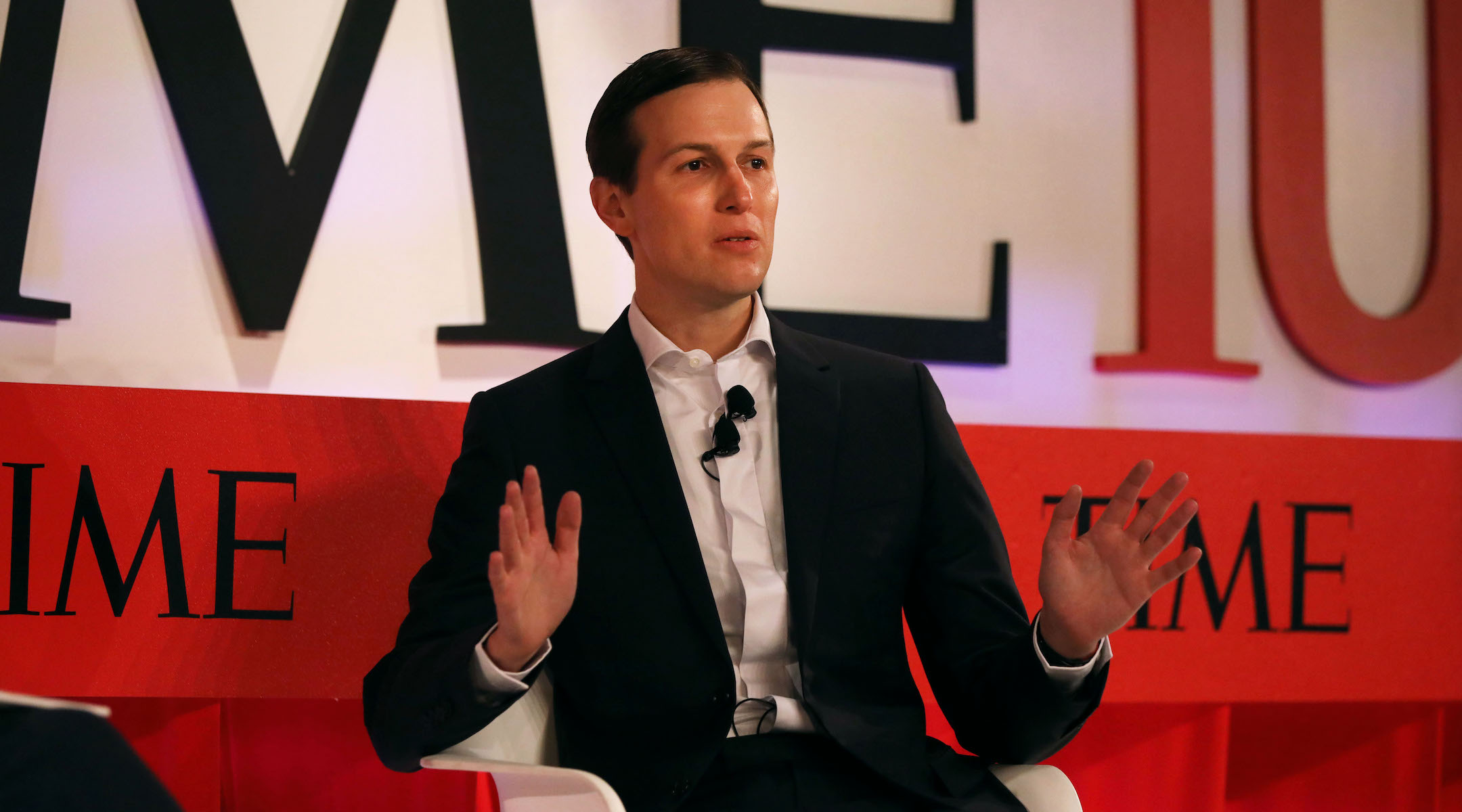 “The investigations and all the speculation that has happened over the last few years has had a much harsher impact on democracy than a few Facebook ads,” President Donald Trump’s son-in-law and aide said Tuesday at a Time magazine event. “If you look at the magnitude of what they did and all they accomplished, I think the ensuing investigations have been much more harmful.”

The special counsel, Robert Mueller, in a report made public last week said “The Russian government interfered in the 2016 presidential election in sweeping and systematic fashion.” Over 400 pages he detailed alleged Russian government efforts to upend the election not only through false social media representations, but through the theft and publication of Democratic Party communications, and attempts to recruit figures in the Trump campaign, among other acts.

Mueller has secured multiple indictments and several convictions in the course of his probe. He stopped short of recommending prosecution of Trump, saying in his report that pursuing criminal charges against the president is a matter for Congress.

Mueller did not charge Kushner, who was implicated in at least one encounter with Russians who offered to help with the election. The campaign did not take up that particular offer, but it is not clear yet whether Kushner faces actions in a number of referrals Mueller made to other legal jurisdictions.

Trump and his aides have cast the Mueller report simultaneously as a vindication and an illegal attempt to interfere with the Trump presidency.

The president appeared to approve of Kushner’s remarks.

“Great interview by Jared,” he said on Twitter. “Nice to have extraordinarily smart people serving our Country!”