Jared Kushner: ‘We’ll do what we can’ to preserve Israel’s military superiority while selling combat jets to UAE 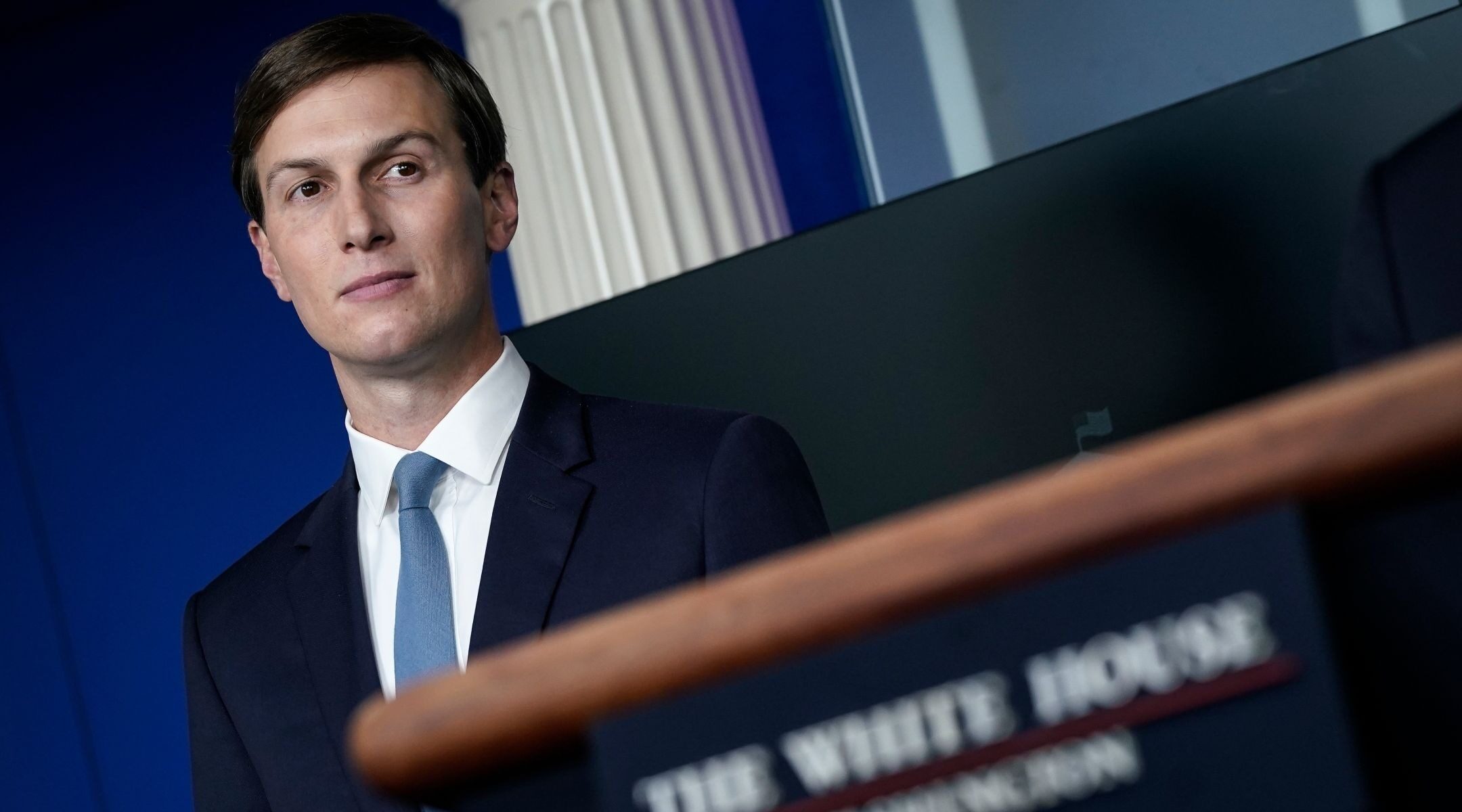 WASHINGTON (JTA) — Senior White House adviser Jared Kushner pledged to “do what we can” to preserve Israel’s qualitative military edge if the administration works out a deal to sell advanced combat jets to the United Arab Emirates.

“With regard to the F-35: Right now, again, it’s just something that’s being discussed; we’re going through consultations,” Kushner said Wednesday when asked about congressional pushback against reports that the Trump administration is selling F-35 stealth fighters to the UAE.

“President Trump has shown that he’s — that he understands Israel’s security probably more than any American president in decades,” he said. “He’s been a great friend of Israel. He’s made the region safer. He’s brought America and Israel closer than they’ve ever been before. And we’re going to, obviously, work with the QME. And we’ll do what we can do to make sure that we accommodate that circumstance.”

U.S. law mandates that Israel’s qualitative military edge in the region must be preserved, including in any U.S. arms sales to the region. Israel’s government opposes the sale of the F-35s to the UAE.

“But the United Arab Emirates is a great military, you know, partner of America,” Kushner said. “We work together on a lot of things. They’re right on the border with Iran and have real threats. And I think that there’s a lot of opportunity to be gained by working on this. So this is something that we’re discussing very seriously. And we’ll see what happens as we go through consultations with the Israelis and with Congress and with other partners.”

Kushner, Trump’s Jewish son-in-law, in recent weeks brokered a normalization deal between Israel and the UAE. Israeli Prime Minister Benjamin Netanyahu and a senior UAE official are due in Washington next week to sign the deal.