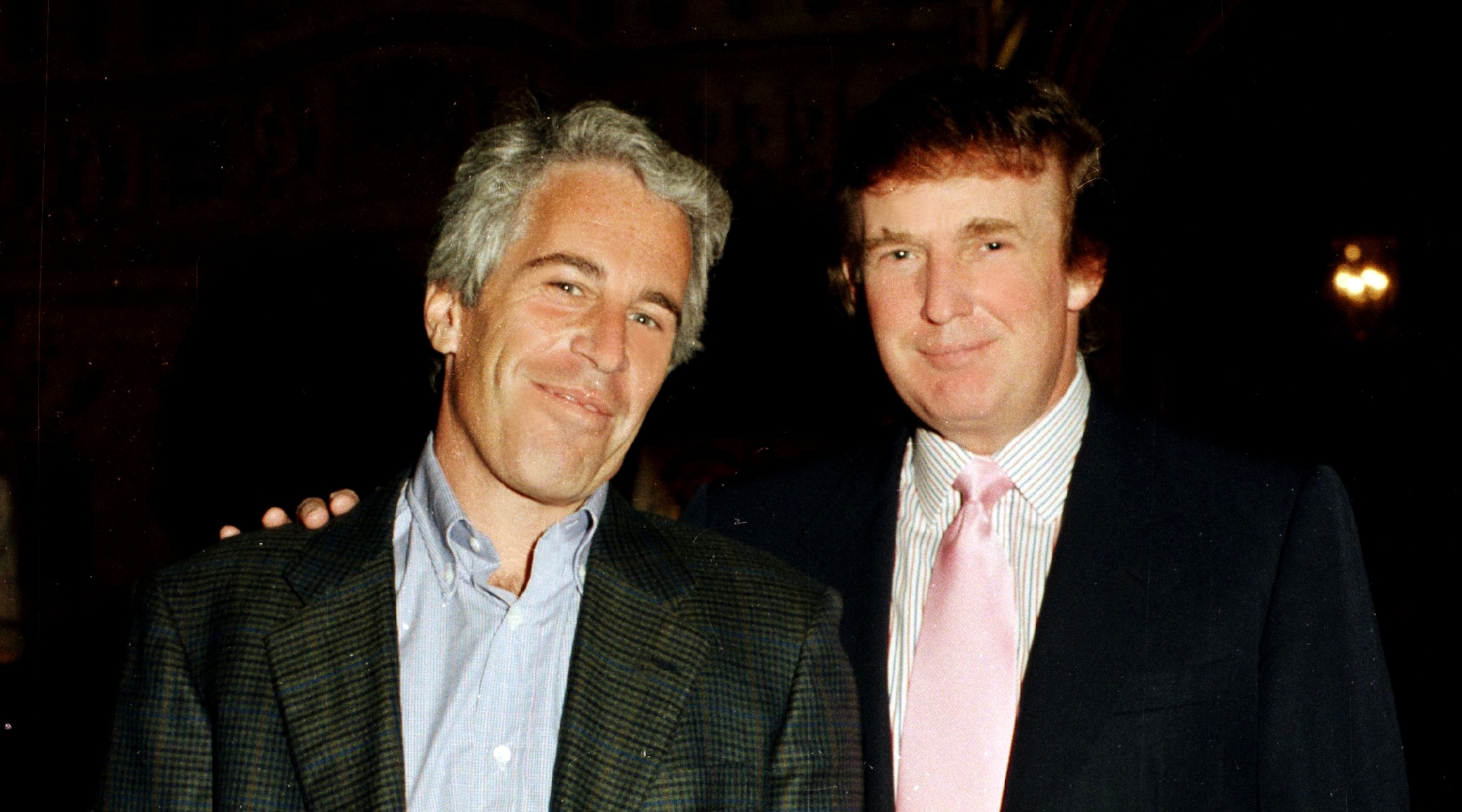 The convicted sex offender, who was arrested this week and is alleged to have sexually abused dozens of underage girls, gave the donation through his charity, Gratitude America. The charity was first linked to Epstein by the Daily Beast.

The Jewish Telegraphic Agency has reached out to UJA-Federation, the umbrella Jewish philanthropy organization for metropolitan New York’s Jewish community.

The gift was one of more than a dozen Epstein gave that year, according to his tax return, though according to NBC, charities Epstein claims to have given to said they never received the money. Epstein’s tax return shows that he gave to several cancer research organizations.