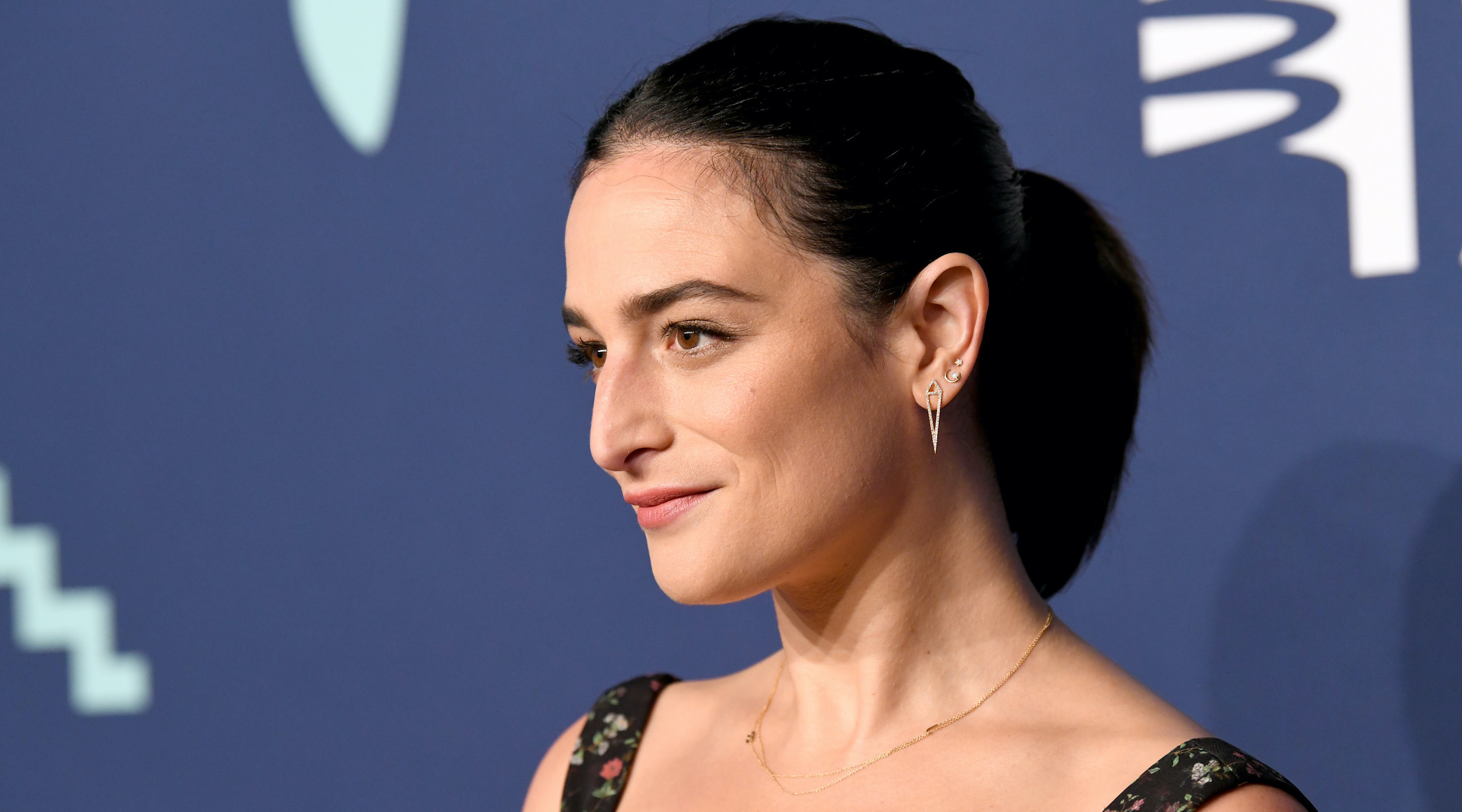 (JTA) — Jenny Slate is leaving the cast of Netflix’s “Big Mouth” because she says playing a half-Black, half-Jewish character as a white woman is “an act of erasure of Black people.”

“At the start of the show, I reasoned with myself that it was permissible for me to play ‘Missy’ because her mom is Jewish and White — as am I. But ‘Missy’ is also Black, and Black characters on an animated show should be played by Black people,” Slate wrote on Instagram on Wednesday.

“Ending my portrayal of ‘Missy’ is one step in a life-long process of uncovering the racism of my actions,” she added.

The four co-creators of the show — three of whom are Jewish — said they agree with Slate’s move and apologized for casting a white person to voice a biracial character.

“We made a mistake, took our privilege for granted, and we’re working hard to do better moving forward,” wrote Nick Kroll, Andrew Goldberg, Mark Levin and Jennifer Flackett in a joint statement.

“Big Mouth” is an animated comedy based on Kroll and Goldberg’s upbringing that is full of Jewish humor. It’s so popular that last year Netflix gave it a green light for three future seasons.