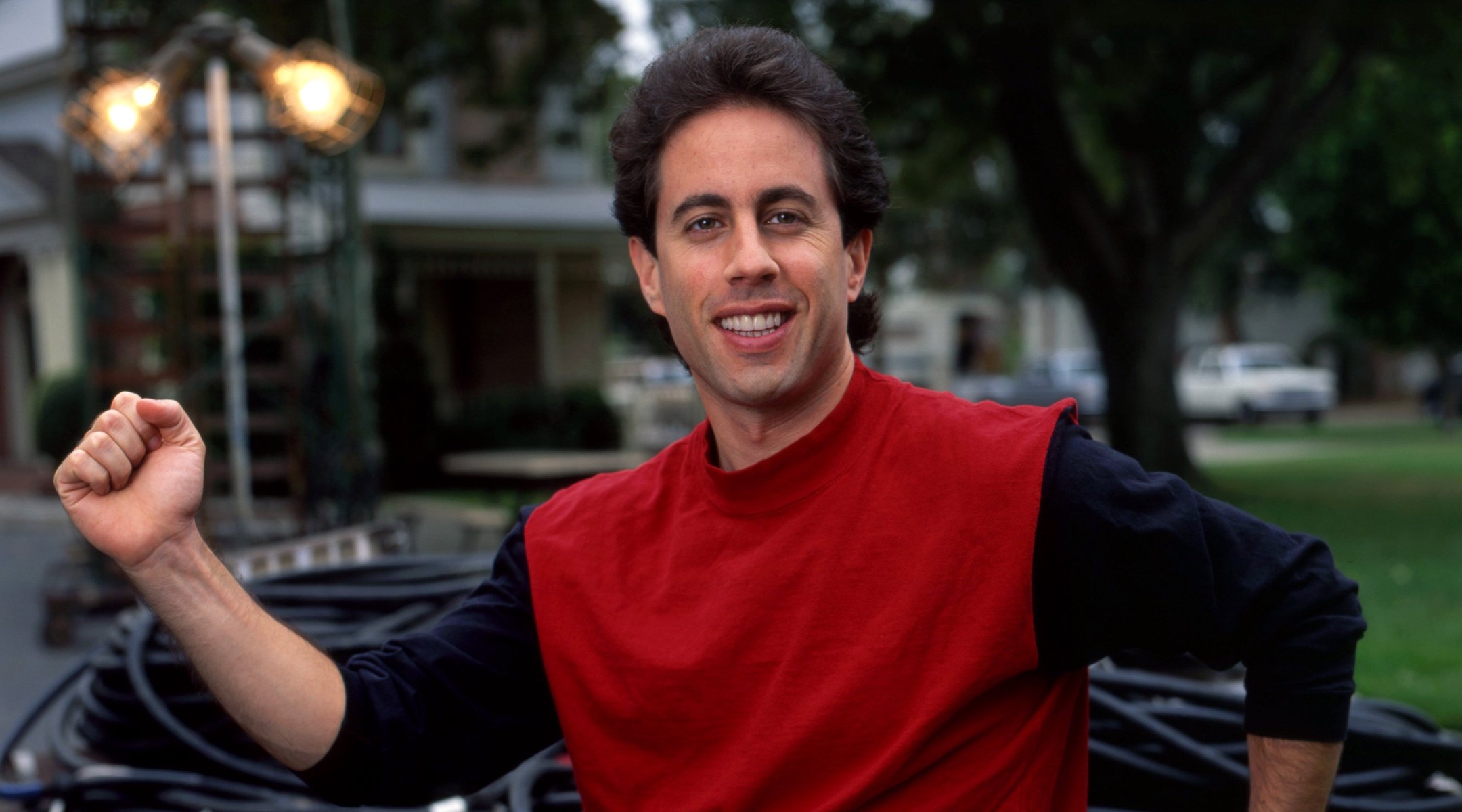 NEW YORK (JTA) — Get ready with the “yada yada” references, Jerry Seinfeld is coming out with another book about comedy.

More than 25 years after he sold a million copies with “Seinlanguage,” the star of the megahit “Seinfeld” and “Comedians in Cars Getting Coffee” will present the best of his stand-up material from nearly a half-century honing his craft.

Simon & Schuster said the as-yet untitled book will be out in early October.

“Whenever I came up with a funny bit, whether it happened on a stage, in a conversation, or working it out on my preferred canvas, the big yellow legal pad, I kept it in one of those old-school accordion folders,” Seinfeld, 65, said in a statement, The Associated Press reported. “So, I have every piece of stand-up comedy I thought was worth saving from 45 years of hacking away at this for all I was worth.”

According to reports, the book will show how Seinfeld’s comedy has evolved since he broke into the comedy biz in the 1970s as a college student.

“Seinlanguage,” from 1993, was among the top sellers that year. Seinfeld also is the author of the children’s book “Halloween” from 2002.