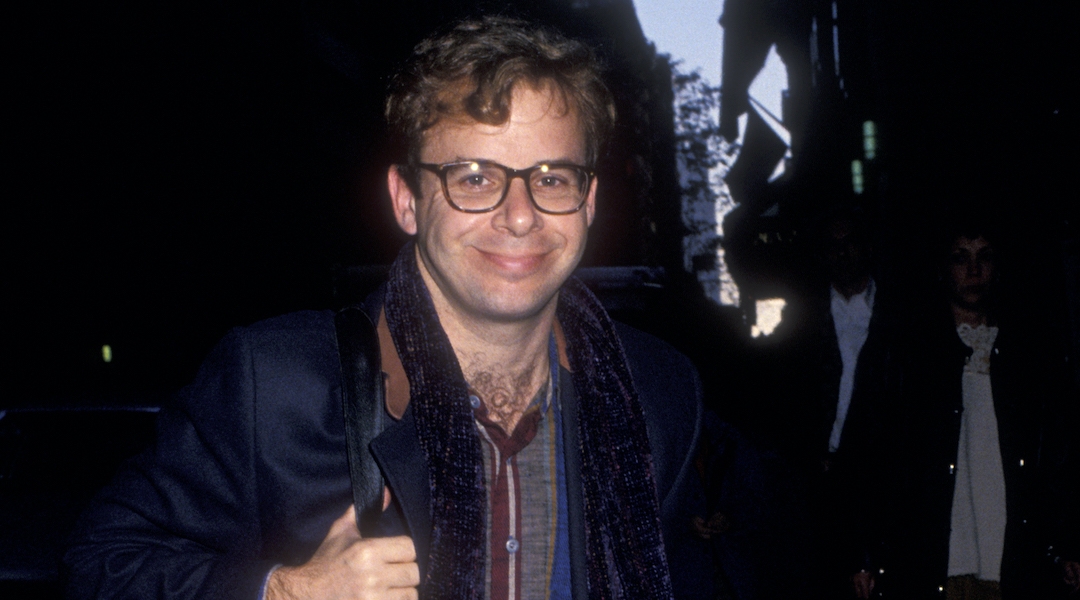 (JTA) — Jewish actor and comedian Rick Moranis was the victim of an assault in New York City, police said.

On Thursday, media outlets reported that someone punched an unnamed 67-year-old man in the head on the Upper West Side of Manhattan.

Police said the following day that Moranis visited the hospital for pain in his head, back and hip and then reported the crime. A video shows Moranis falling down after being punched. The assailant has not been caught.

The Toronto native is known for his roles in comedy films such as “Honey, I Shrunk the Kids” and “Ghostbusters.”

In 2013, he released a number of songs about his Jewish background, including a track titled “My Mother’s Brisket & Other Love Songs.”