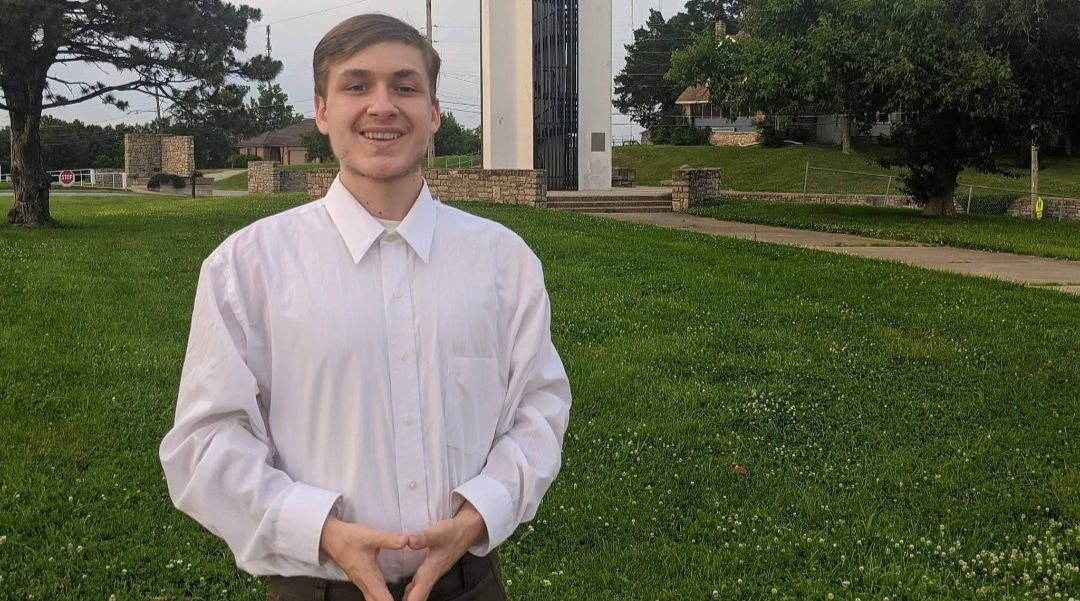 (JTA) — Aaron Coleman, the 20-year-old Jewish student and Democratic nominee for a state House seat in Kansas, was arrested in 2015 for threatening to shoot a female student at a local high school.

Coleman was 14 at the time, the Kansas City Star reported on Saturday. He was charged with a felony for making a criminal threat and later pleaded guilty to a misdemeanor charge of harassment.

Coleman was being homeschooled at the time, but sent a text message saying he would shoot the girl, who had reportedly posted a revealing photo of Coleman on social media. Coleman told the Star that he wanted to hurt himself and did not have access to a firearm when he made the threat.

The latest news follows news over the summer that Coleman, the great-grandson of a Holocaust survivor, had admitted to calling a girl fat and telling her to kill herself. The girl told the Star that she did in fact attempt suicide.

Coleman also blackmailed a second girl, threatening to disclose a nude photo of her unless she sent her more. When the girl did not comply, Coleman released the photo. A third woman told the newspaper that he harassed her “for months.”

Following his August primary win for the state representative seat in Kansas House District 37, Coleman said that he would drop out of the race over his past actions but then changed his mind. There is no Republican challenger in the race. Coleman’s primary challenger, Stan Frownfelter, who currently holds the seat, has mounted a write-in campaign.

If Coleman wins the election, he would be the youngest member of the Kansas House of Representatives, and the only Jewish member.