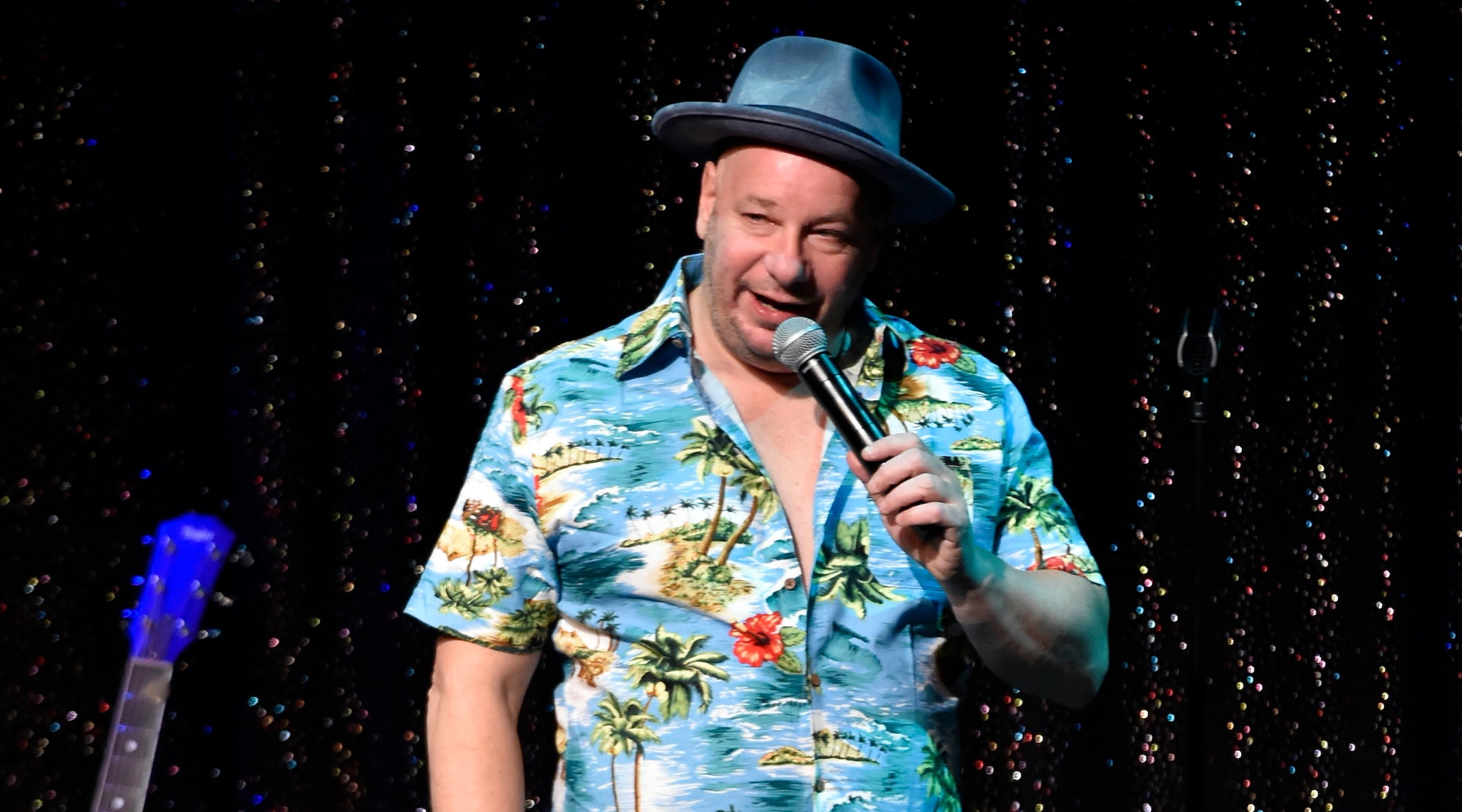 “I was channeling something I once heard Mel Brooks say, which is essentially you can’t take back the lives lost, but you can seek some revenge through ridicule,” Ross said. “And by making Hitler and the Nazis a joke, I think that’s a victory. The Jews survive, and not only that, we flourish.”

The Anne Frank House in Amsterdam had called the show “tasteless satire, while the Information and Documentation Center on Israel, a Dutch anti-Semitism watchdog, in a tweet said the comedy was “unwelcome.”

During the podcast, Ross referred to a point made on the show by the Jewish actress who portrayed Frank.

“And as Anne Frank, played eloquently by Rachel Feinstein on the show, she says to Hitler, you know the greatest revenge, Hitler, is the fact that you’re being portrayed by the loudest, most annoying Jew we could find,” he said.

The podcast was released a day ahead of what would have been Anne Frank’s 90th birthday.