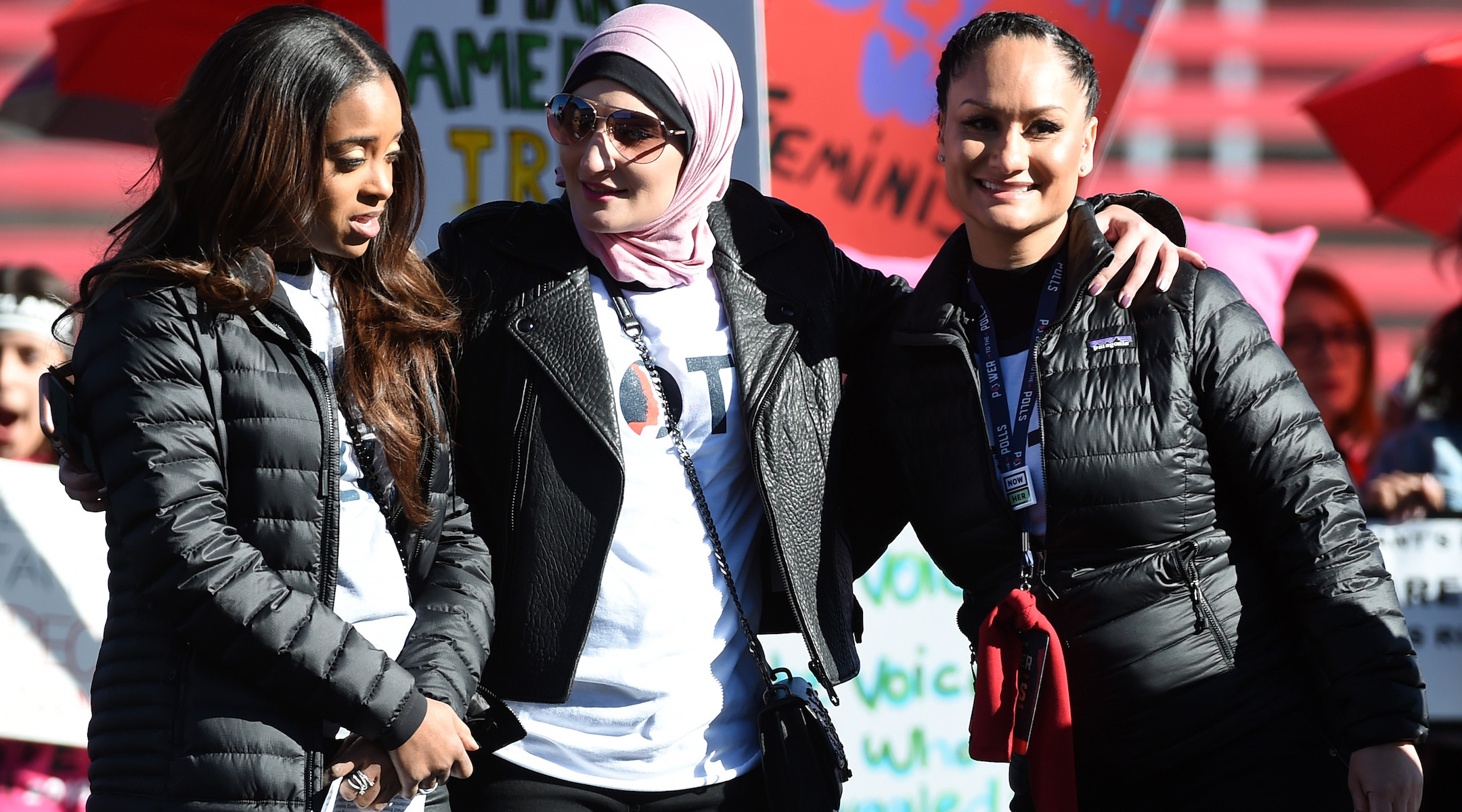 WASHINGTON (JTA) — The Jewish Democratic Council of America said the party will not sponsor the national Women’s March in the wake of accusations of anti-Semitic associations against the movement’s leadership.

In a statement Tuesday, the JDCA said the Democratic National Committee was joining the increasingly popular strategy of joining local women’s march organizers while avoiding affiliation with the national group.

“JDCA supports the objectives of the Women’s March and stands with sister marches across the country this weekend,” its executive director, Halie Soifer, said in a statement. “At the same time, we welcome the DNC, SPLC, Emily’s List, and other organizations’ decision to not sponsor and participate in the Women’s March and take a principled stand against anti-Semitism.”

JTA has asked the DNC to confirm its nonparticipation in the national Women’s March.

Emily’s List is a group that encourages women to run for office. The Southern Poverty Law Center tracks hate groups.

Top leaders of the national Women’s March organization have been accused of engaging in or condoning anti-Semitism, of not cutting ties with Nation of Islam leader Louis Farrakhan and of failing to heed the concerns of its thousands of Jewish backers.