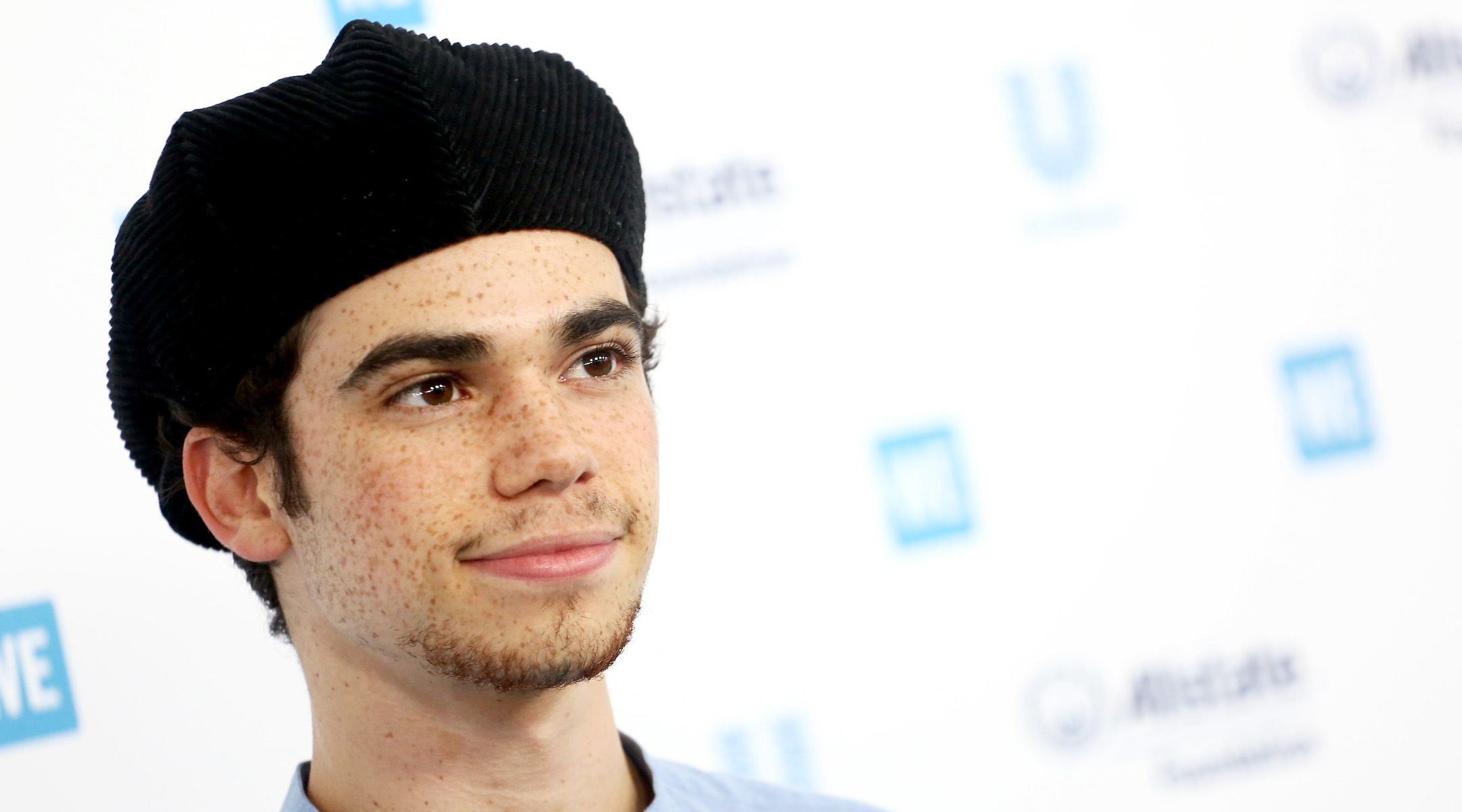 (JTA) — Disney Channel star Cameron Boyce, 20, best known for his role on the network’s comedy show “Jessie,” died suddenly in his sleep after a seizure on Saturday.

“He passed away in his sleep due to a seizure which was a result of an ongoing medical condition for which he was being treated,” a spokesperson for Boyce’s family said.

“Jessie” aired on the Disney Channel from 2011 to 2015. Boyce also played a main role in the Disney TV movie series “Descendants,” about the teenage children of Disney villains, as the son of Cruella de Vil.

Boyce, who has a Jewish mother and an African-American father, spoke about his family’s history in his last interview, in May.

His grandmother, Jo Ann Boyce, was one of the Clinton 12 — part of the first group of black students to attend Clinton High School in Tennessee after the 1954 Supreme Court ruling in Brown v. Board of Education.

Speaking about his grandmother, Boyce told Haute Living, “She’s a huge part of who I am. Being African American and Jewish, I have plenty of ancestors and family members that I can look to for strength, and more importantly, for a grateful outlook on life. Every one of them clawed and scratched for my sister and I to be in the position we’re in today.”

Adam Sandler, who played Boyce’s father in the film “Grown Ups,” was one of the numerous friends and colleagues to share tributes to the young actor on social media.