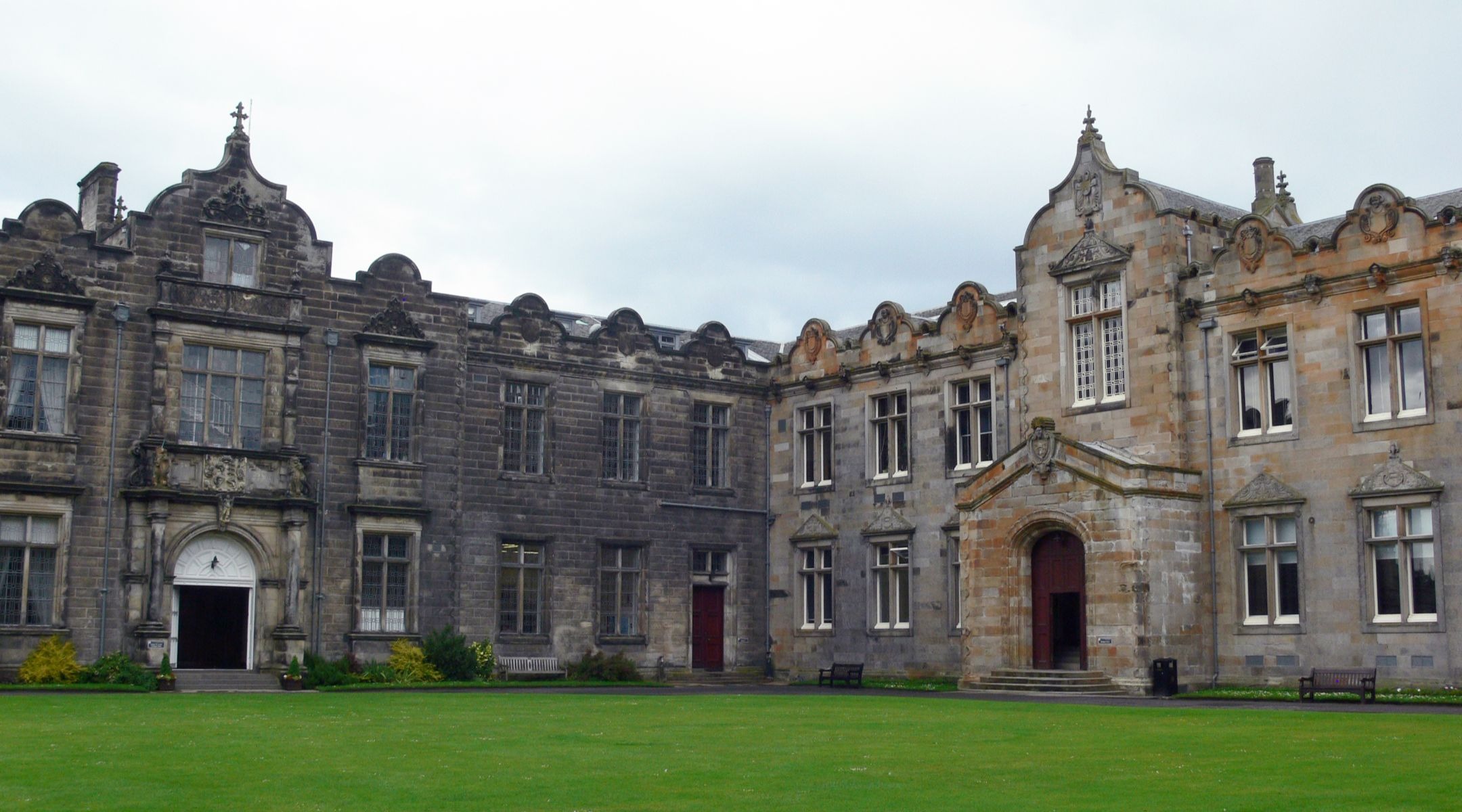 (JTA) — A historically Jewish fraternity at a university in Scotland has suspended several members who are alleged to have been involved in incidents of rape and sexual abuse, and has offered to help the police investigate.

AEPi at the University of St. Andrews was the site of at least 12 incidents detailed on an Instagram account called St. Andrews Survivors, according to a report in the London-based Jewish News.

The fraternity said in a statement that it had been unaware of the incidents before seeing the Instagram account but had suspended members and would take additional steps, including reviewing its own leadership, to respond to them. The Times of London reported that the fraternity had contacted the police to assist with their investigation.

“As a Jewish fraternity, one of the values of our teachings we hold most important is that all human beings are fashioned B’tzelem Elohim, in the image of God. Therefore, it is wrong to treat anybody without dignity, no matter their gender, race, sexual orientation or religion. This obviously applies to sexual assault and harassment,” the fraternity said in its statement on Facebook.