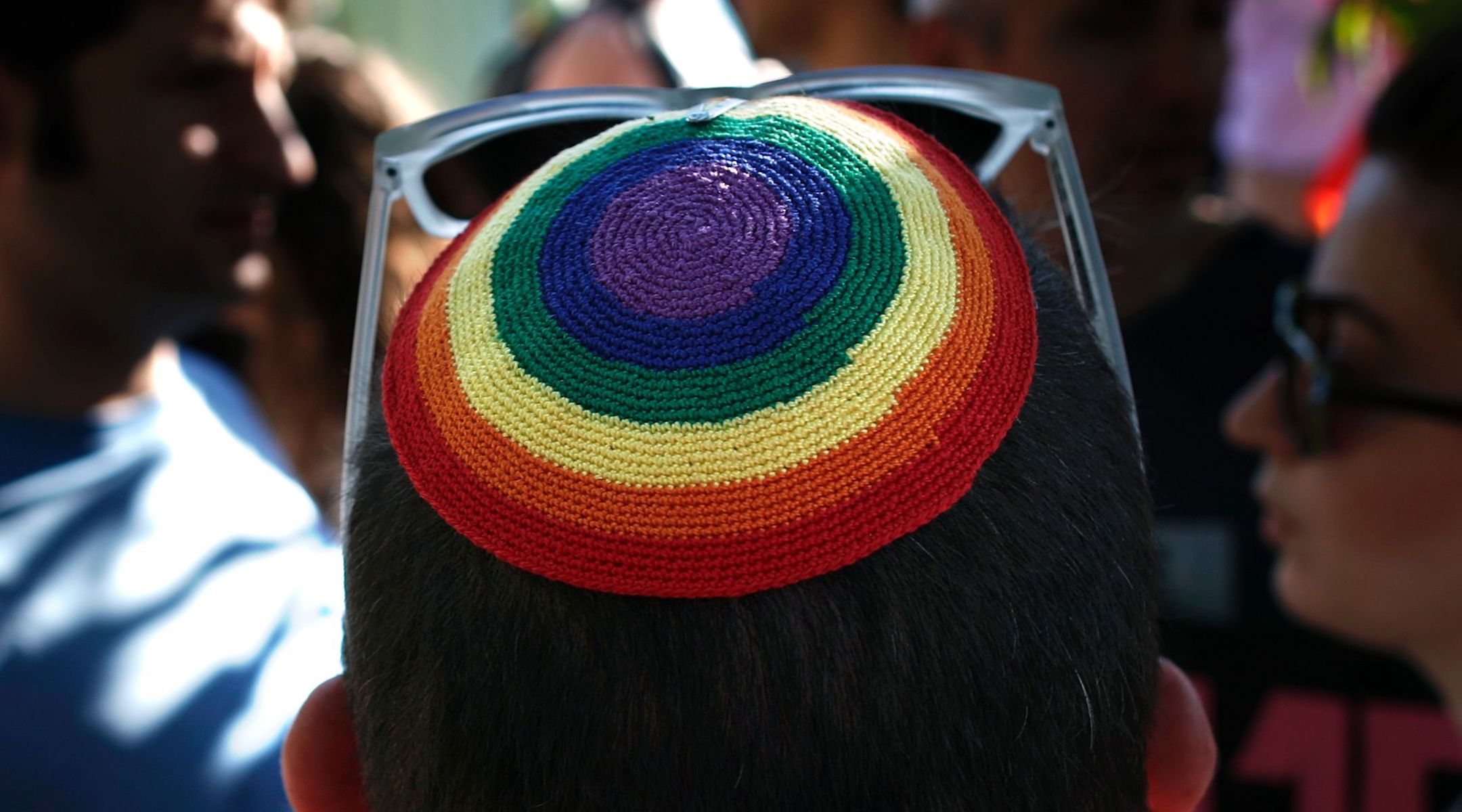 JONAH had been ordered to shut down in 2015, but its founders carried out referring clients to other gay conversion organizations. (Thomas Coex/AFP/Getty Images)
Advertisement

Jews Offering New Alternatives to Homosexuality, or JONAH, settled with former clients in a 2015 lawsuit and agreed to stop its discredited gay conversion counseling. But it has since been operating under a new name — Jewish Institute for Global Awareness, or JIFGA — Hudson County Superior Court Assignment Judge Peter Barisio said in his ruling, according to NJ.com.

Arthur Goldberg and Elaine Berk, the organization’s co-founders, have been collecting fees to refer clients to other groups that offer gay conversion therapy. Barisio ordered them to refund any money they have made through JIFGA and cease all operations within 30 days.

According to court testimony, JONAH told clients to undress in front of each and beat effigies of their mothers to overcome sexual urges, NJ.com reported.