Jewish ICE detainee may not be getting kosher food, NY congresswoman says 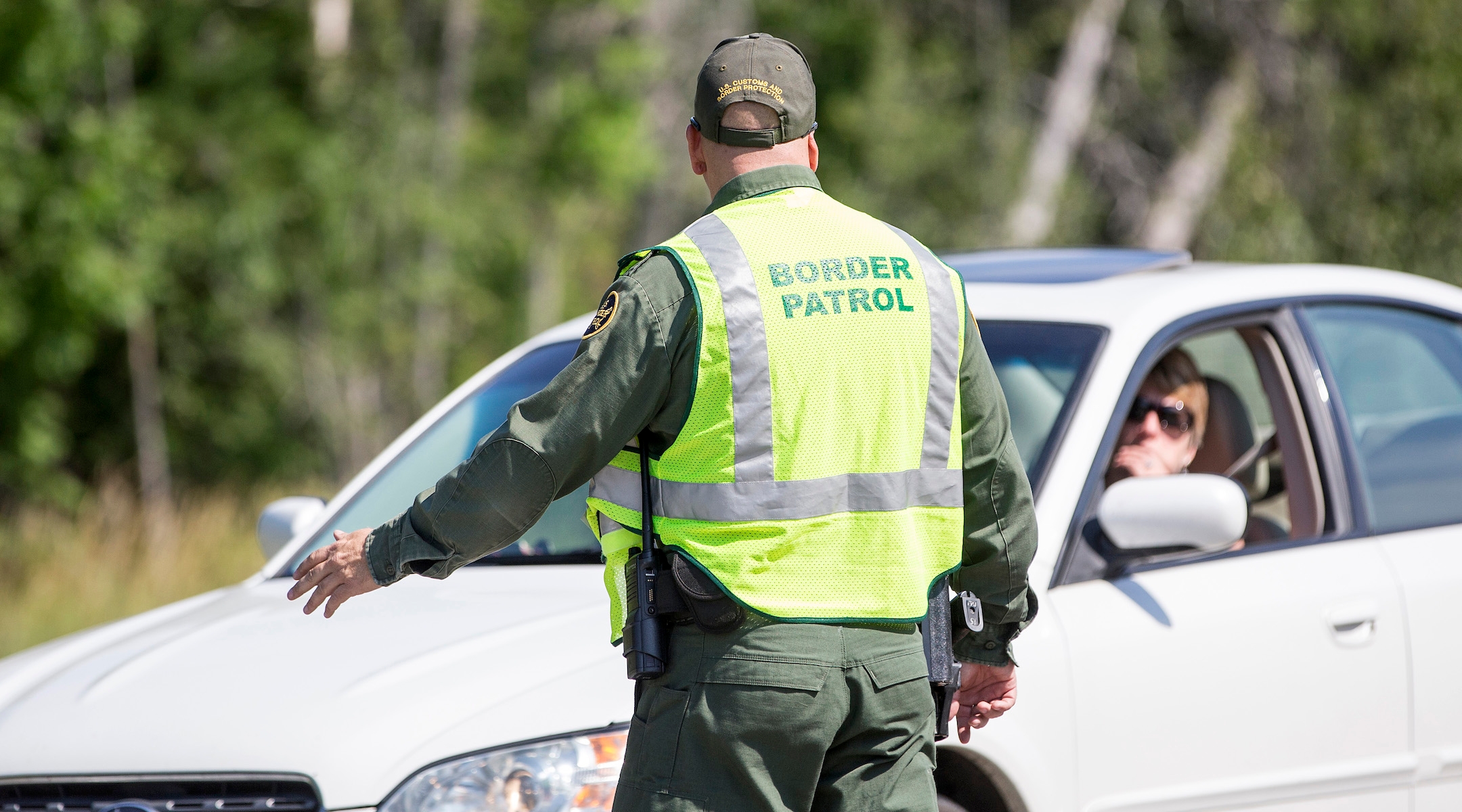 NEW YORK (JTA) — A Jewish man being detained by Immigration and Customs Enforcement in New York state has complained of receiving meals that are not strictly kosher, according to Rep. Nydia Velazquez, D-N.Y.

In a statement Tuesday, Velazquez said that the law enforcement agency “has a troubling pattern of ignoring important religious considerations for those of many different faiths who are in their custody.”

A day earlier, Velazquez sent a letter to ICE in which she said that Dovid Kohn, who is being detained upstate had complained that his food is not being prepared according to Jewish dietary laws.

“Mr. Kohn has expressed grievances over the preparation process employed by the facility when unwrapping products from their factory-sealed packaging,” Velazquez wrote. “In addition, there are concerns over the use of non-kosher trays to serve meals.”

In her letter, Velazquez emphasized that “Such integrity is critically important, especially since the Passover holiday is quickly approaching.”

ICE spokesman Khaalid Walls said the agency was working to make sure the Kohn’s religious needs were met.

“When a complaint was brought forward, ICE began coordinating closely with an outside religious provider to ensure meal needs were being met,” Walls said in an email to the Jewish Telegraphic Agency. “This effort is currently underway and the agency expects a mutually agreeable outcome.”