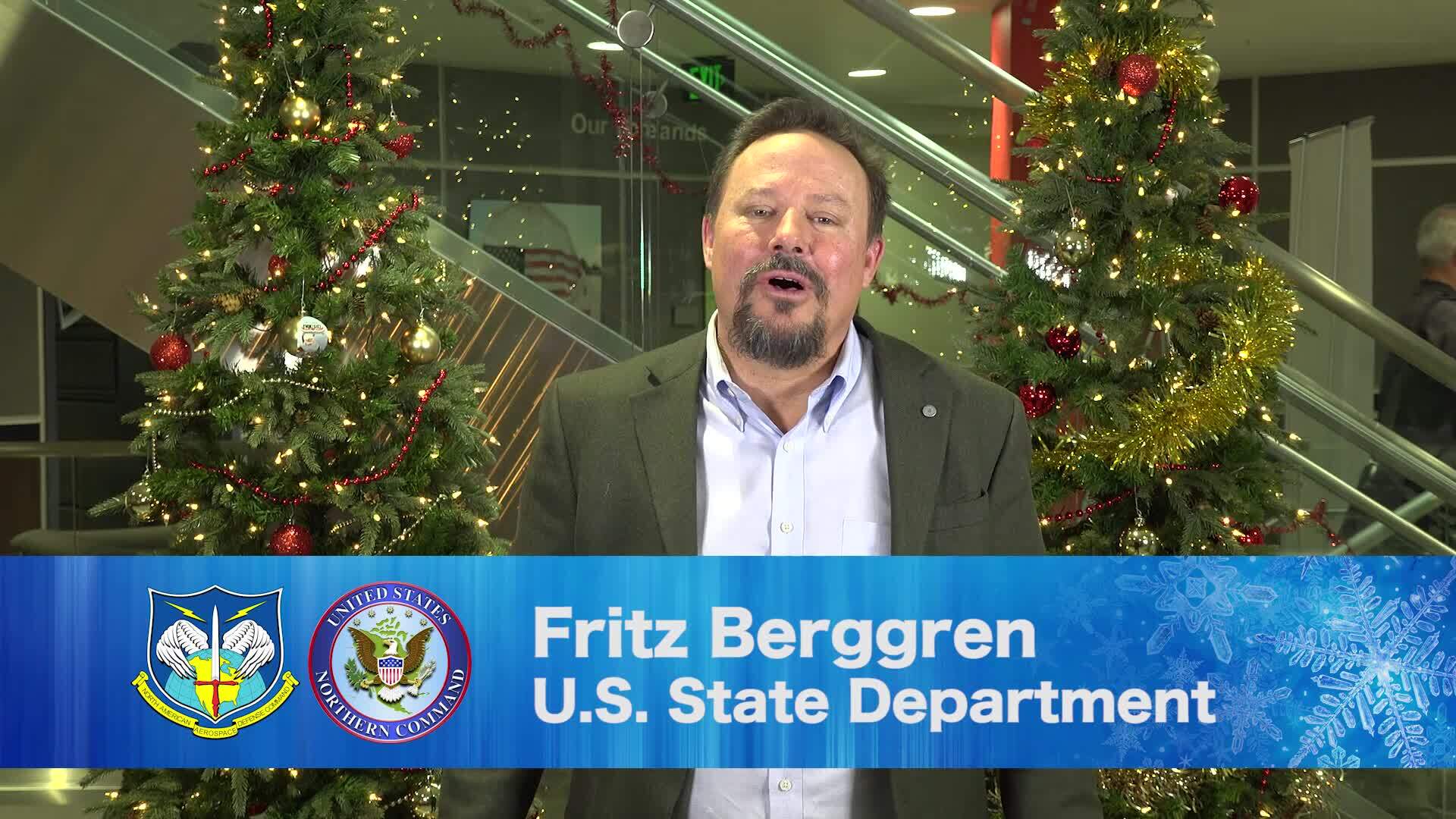 “Jesus Christ came to save the whole world from the Jews — the founders of the original Anti-Christ religion, they who are the seed of the Serpent, that brood of vipers,” Berggren wrote in an Oct. 4, 2020, post on his website titled “Jews are Not God’s Chosen People. Judeo-Christian is Anti-Christ.”

Later in the post he writes, “Jewish ideas poison people.”

Berggren has been sharing his extremist and anti-Semitic views under his real name for years while working as a mid-level civil servant. Politico first reported the connection on Friday after being tipped off by current and former State Department officials.

Berggren espouses the idea, common among the far-right, that white people are at risk of being eliminated through demographic change and organized persecution. He commonly rails against Black Lives Matter and other social movements identified with the left.

On Friday afternoon, he published a new post titled, “Welcome, Politico readers!” He concluded the post with a PS: “If you have not already surmised, my ideas are my own and not a reflection of any employer, company, agency, country, etc.

Politico reported that Berggren works for a State Department unit that handles special immigrant visas for Afghans. He has been identified as a Foreign Service worker since as early as 2009.

According to biographical information shared by Berggren online, he has a doctorate from the University of Miami. His name is indeed listed on the university’s website, indicating he completed a doctoral dissertation in 2001 about Gerardo Machado, an early 20th-century Cuban dictator.