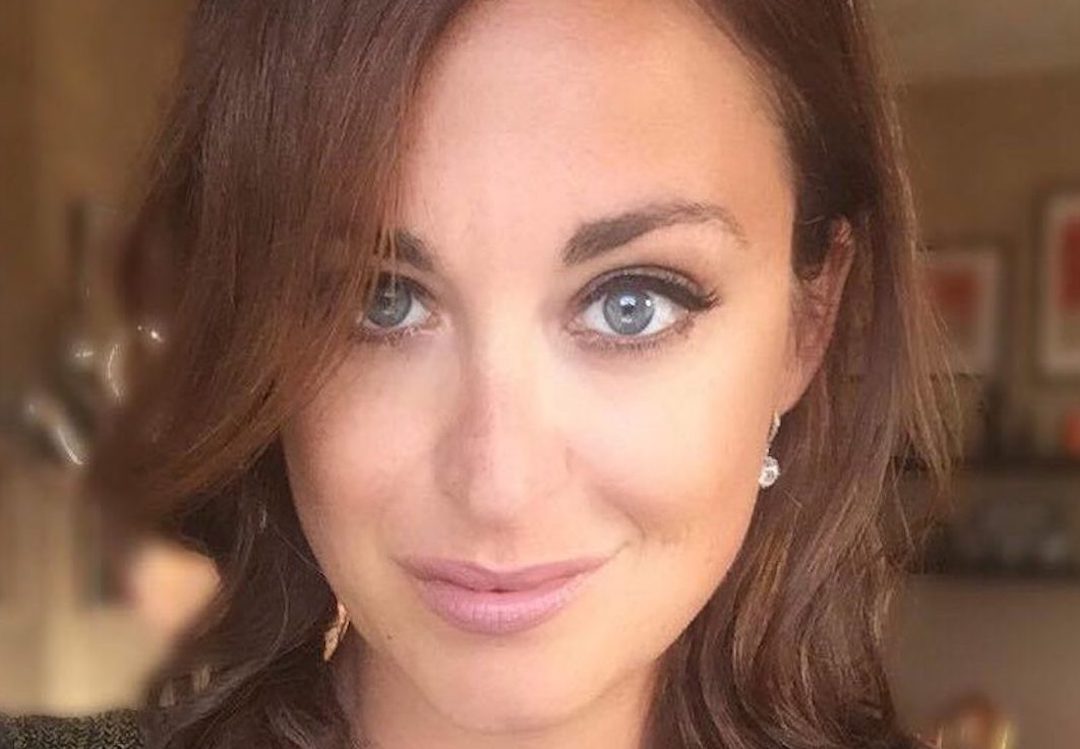 (JTA) — Jewish political writer and journalist Annika H. Rothstein was one of several journalists to be attacked and robbed on Venezuela’s border with Colombia.

Rothstein, a native of Sweden, was detained by paramilitary guerrillas sympathetic to embattled Venezuelan President Nicolas Maduro on Saturday.

Rothstein tweeted on Saturday from a stranger’s phone the she was taken by pro-Maduro “guerrillas” in the Venezuelan city of San Antonio del Táchira. She was “robbed and beaten along with my security and then they forced us to get on our stomachs while they held guns to the back of our heads. They took everything we had,” she wrote.

She described the abductors as “HEAVILY armed and I truly believed they would kill us all, they saw my camera and press pass and put guns on us all. After they finally let us go we only got 10 minutes down the road before gunfire broke out on both sides and we hid in a shed for over an hour,” she also tweeted. “They yelled at me that I was trying to infiltrate Venezuela and that what I was doing was a crime, they took my things and called it contraband and slapped me across the face when I didnt move bc of shock.”

She also wrote as part of the thread: “I want everyone to know what these people, this regime, is doing to its people and to anyone who tries to expose them. I am safe now but we are trying to get back to Caracas tonight. My body hurts, my soul hurts but I will never forget the Venezuelans who warned us and helped us.”

She added: “Today I had a taste of what Venezuelans have gone through for over two decades and it was terrifying and humiliating and I hope if nothing else these tweets can help the world see what Venezuela is suffering under and in some small way contribute to an opening of eyes.”

She said that she would not cut her trip short and would remain in the area for the next week.

Rothstein has contributed to several Jewish and Israeli publications, including Israel Hayom, The Jerusalem Post, The Tower, Commentary magazine and Mosaic magazine.

The National Union of Press Workers (SNTP) of Venezuela condemned the attack.

Juan Guaido, the president of the National Assembly of Venezuela, declared himself the country’s interim president on Jan. 23 and called on Maduro to order new elections, saying Maduro’s 2018 re-election was fraudulent. The country’s military remains loyal to Maduro, however.