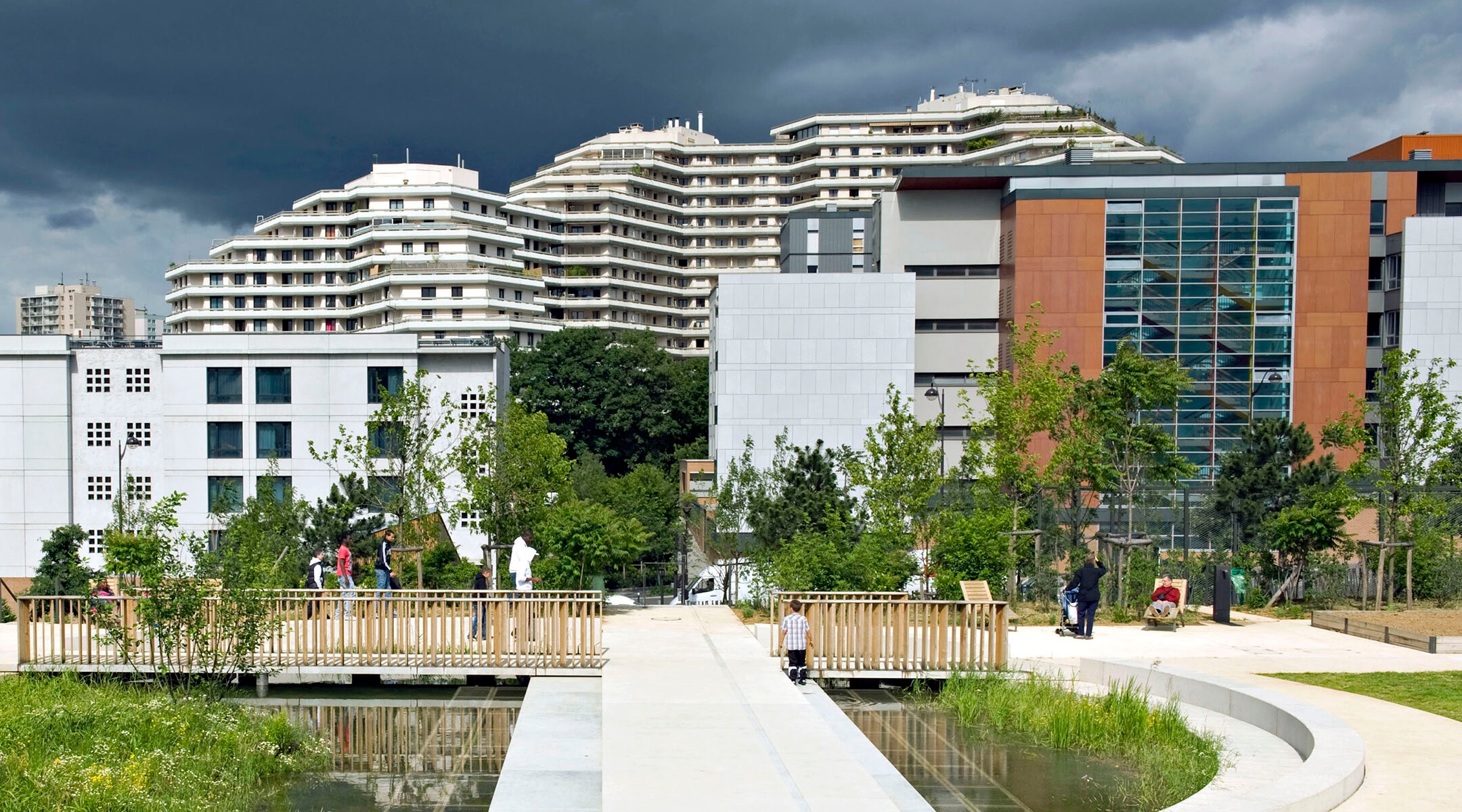 A residential area in the 19th arrondissement of Paris, the scene of an alleged assault against a Jewish man visiting his parents. (Xavier Testelin/Gamma-Rapho via Getty Images)
Advertisement

(JTA) — A Jewish man told police he was beaten by two men in the elevator of a Paris building where his parents live and called a “dirty Jew.”

The alleged victim, 29, said two Black men followed him into the elevator on Thursday, according to his police complaint and the National Bureau for Vigilance against Anti-Semitism, or BNVCA, the nongovernmental watchdog group wrote in a statement Tuesday.

BNVCA identified the alleged victim only as David S.

David sustained minor injuries to the face and throat.

The assault happened at a residential building in the 19th arrondissement, or district, of Paris, where many Jews live.

At around the 18th floor, one of the men told David, “Dirty Jew, dirty Jewish son of a whore, you’re a dead man, dirty Jew,” according to the alleged victim’s testimony. They fled when the elevator stopped on the floor where David’s parents live. David said he was rendered unconscious for several minutes because of the force of the blows.

Medical staff prescribed eight days of rest for David. In France, the number of rest days prescribed to assault victims may affect the sentence passed on offenders in case of a conviction.