Jewish man harassed, threatened on the street in London suburb 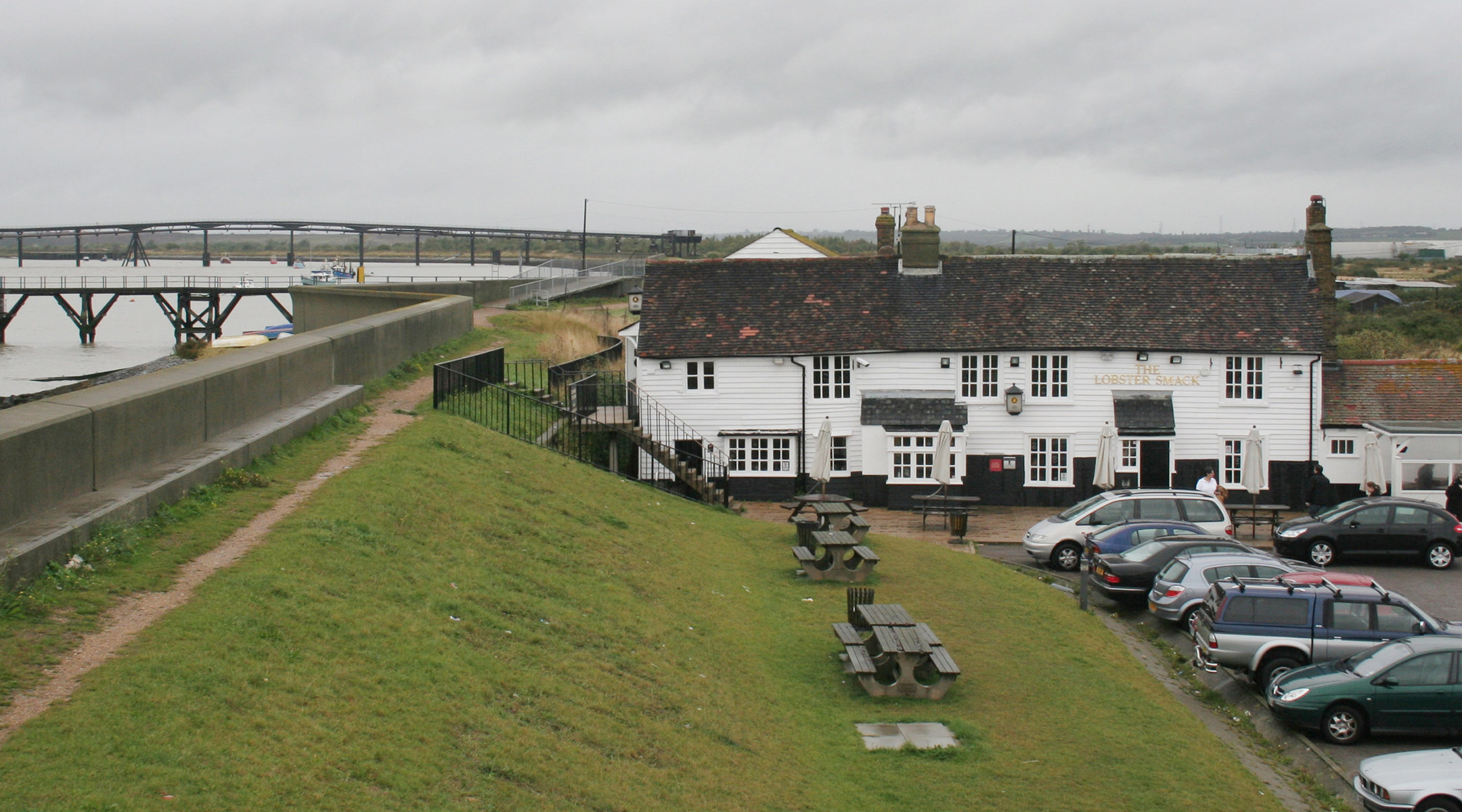 (JTA) — A Jewish man was harassed, threatened and mocked on the street in a suburb of London until another local who is not Jewish chased off the offenders.

The incident happened last week on Canvey Island near London as the victim, who was not named, was paying his cleaner outside her home, the Halstead Gazette reported Monday. Four young men began harassing the man, who is an Orthodox Jew.

The cleaner’s husband, 46-year-old Kevin Crabb, confronted the assailants, who then left the Jewish man alone.

“They were getting up in his face, shouting at him, but it’s not in his nature to fight back,” Crabb said.

Orthodox families moved only recently to Canvey Island, which used to be detached from the mainland but has since been reconnected with land reclaimed from the Thames estuary.

Thanks to its vicinity to London, the town is an attractive alternative for families that find it difficult to pay for housing nearer to the capital. There are currently about 60 Jewish families living in Canvey Island.