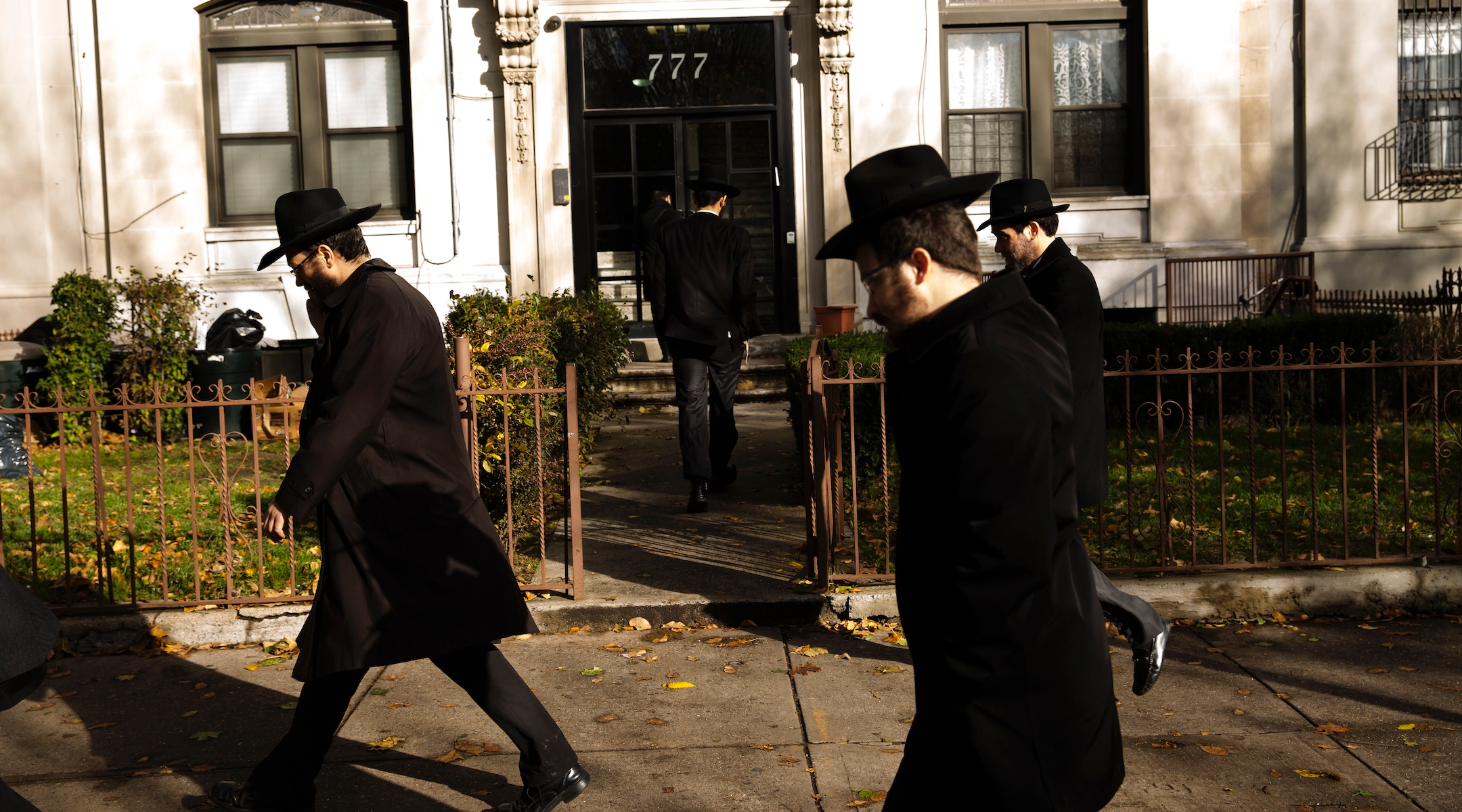 (JTA) — A Jewish man was slapped in the face and called a “dirty Jew” in the Crown Heights neighborhood of Brooklyn, New York.

The incident took place on Saturday afternoon. The Jewish man was attacked by a black male riding a bicycle. He crossed in front of the Jewish man on his bike, slapped him and said “you dirty Jew,” COL Live reported.

The Jewish man immediately reported the incident at a local police precinct.

The incident is being investigated as a hate crime, police told the news outlet.

On Friday night in the Borough Park neighborhood of Brooklyn, occupants of a car threw eggs at two Jewish men walking in the area. The NYPD Hate Crimes Task Force is investigating the incident, The Yeshiva World News reported.

The news website reported that there are nearly two dozen extra police officers patrolling the streets in the neighborhood.