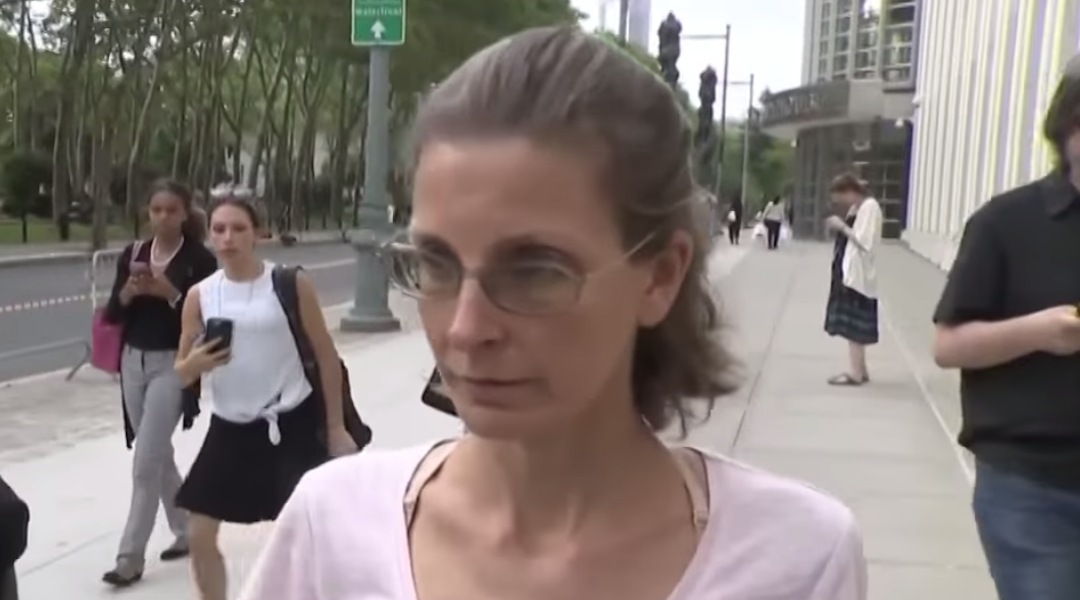 NEW YORK (JTA) — Seagram heiress Clare Bronfman pleaded guilty to involvement in a self-help organization that has been accused of being a sex cult.

Bronfman, 40, admitted Friday in a federal court in Brooklyn to harboring an undocumented immigrant for financial gain and committing credit card fraud on behalf of Keith Raniere, the leader of the Nxivm group. Prosecutors say some members of the group were forced to have sex with Raniere and were branded with his initials.

By taking a plea deal, Bronfman does not have to go on trial with the alleged cult leader in May. She faces more than two years in prison and has to forfeit $6 million.

In her testimony, she apologized for misusing her family’s wealth.

“Your honor, I was afforded a great gift by my grandfather and father,” she said. “With the gift comes immense privilege and, more importantly, tremendous responsibility. It does not come with an ability to break the law.”

Her late father, Edgar Bronfman Sr., was a scion and longtime head of the Seagram’s Company, at one point the largest distiller of alcoholic beverages in the world. Bronfman was president of the World Jewish Congress for many years and was a major supporter of an array of Jewish causes, including the Jewish Telegraphic Agency, where he was a board member, and JTA’s partner site MyJewishLearning, which he founded in 2003.

The Bronfman family “is perhaps the single largest force in the Jewish charitable world,” Nathaniel Popper once wrote in the Forward.