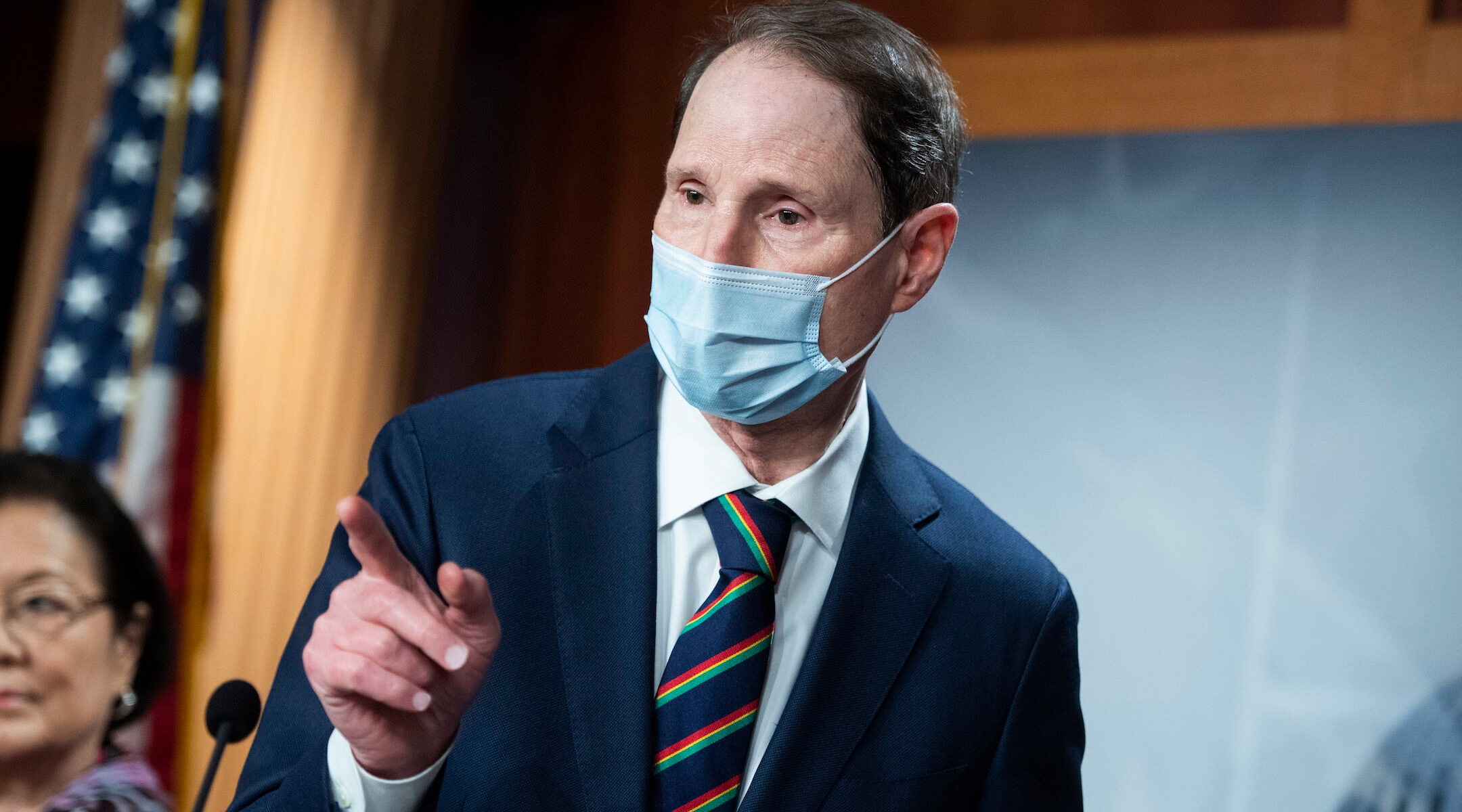 (JTA) — Sen. Ron Wyden, a son of Jewish parents who escaped Nazi Germany for the United States, compared President Donald Trump’s immigration policy to that of the restrictive U.S. policy in the 1930s.

During that era, many Jewish immigrants trying to flee Germany were blocked from coming to America.

“The president has rebuilt the infamous paper wall like that of the 1930s that kept too many Jews out of the United States, trapping them within the murderous regime of Nazi Germany,” Wyden, a 71-year-old Oregon Democrat, said Tuesday in a speech on the Senate floor.

“In 2020, caring people looked back and recognized that paper wall and our failure to save more people from execution at the hands of the Nazis. It was a staggering humanitarian disaster, a real stain on American history.”

Trump’s immigration policies, spearheaded by Jewish adviser Stephen Miller, include a ban on travelers and immigrants from over a dozen Muslim-majority countries and a “zero tolerance” approach to migrants who tried to cross the southern border, which led to hundreds of family separations.

Watch the full speech here or read the transcript here.