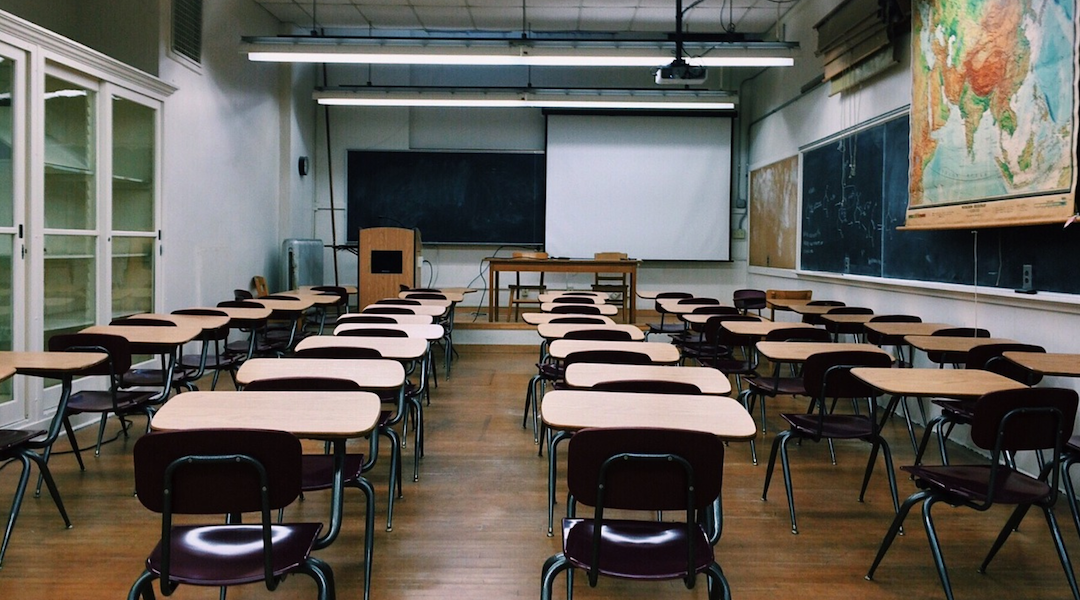 BERLIN (JTA) — A Jewish mother in Germany is taking her son out of a public high school because of frequent anti-Semitic comments in the classroom.

Though her son was not personally targeted by the comments, the atmosphere at the school in the city of Offenbach, near Frankfurt, led Alina R. to make the move.

She told the German news media that teachers and administrators had failed to react to the anti-Semitic comments thrown casually around the classroom. Comments such as “It’s as hot and humid as Auschwitz in here” or “you Jew” are common, she said, noting that her son’s Jewish identity is not public.

The 16-year-old will transfer to a private school where, Alina R. said, such problems are less common since the private school takes greater care to call out and punish such behavior.

According to German news reports, Alina R. had encouraged her son to speak with a teacher about the problem and the teacher did not take any action.

Meanwhile, the Federal Ministry of Justice will increase the punishment for crimes with anti-Semitic motivation.

Justice Minister Christine Lambrecht announced her planned amendment to the law on Thursday, saying that she was “ashamed of the fact that Jews in Germany no longer feel safe, that even many think about leaving the country.” She expects the parliament to pass the change by the end of the year.

Josef Schuster, head of the the Central Council of Jews in Germany, called it an “important step.”

“Anti-Semitic motivations must be considered separately and as aggravating circumstances in the sentencing,” he said.

Schuster had argued for the inclusion of “anti-Semitism” in the list of motivations drawing a harsher punishment. The list currently includes racist and xenophobic motivations, among others.