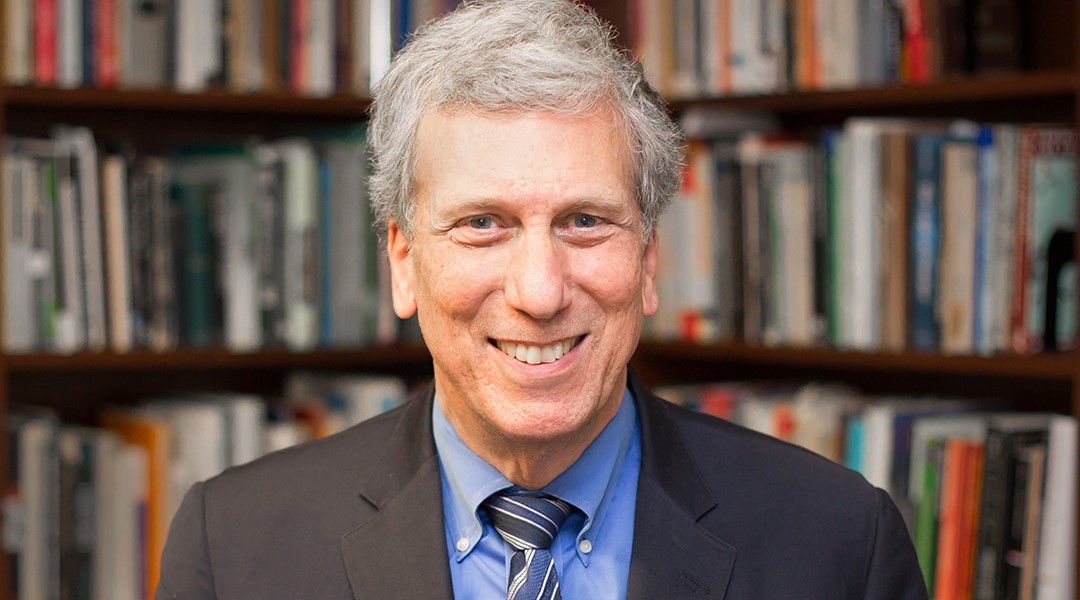 (JTA) — Jewish Theological Seminary Chancellor Arnold Eisen will leave his position at the end of the current academic year.

Eisen, who has served for 12 years, will remain on the faculty of the Conservative movement’s seminary. He will continue to teach and research, according to a JTS statement issued Thursday.

In the spring, Eisen will preside over the opening ceremony of the seminary’s new campus, a project that he led.

The chancellor told The New York Jewish Week in an interview this week that “I still love coming to work every day, but it is a good time to leave.” He said the seminary is growing.

Along with the new campus, Eisen was behind the launch of the seminary’s Block/Kolker Center for Spiritual Arts; the Center for Pastoral Education; the Milstein Center for Interreligious Dialogue; the Hendel Center for Ethics and Justice; and the Fellows Program. He also developed JTS Torah Online.

Prior to JTS, Eisen served on the faculties of Stanford, Tel Aviv and Columbia universities. He is the seminary’s eighth chancellor in over 130 years.

A search committee has been charged with finding a successor.