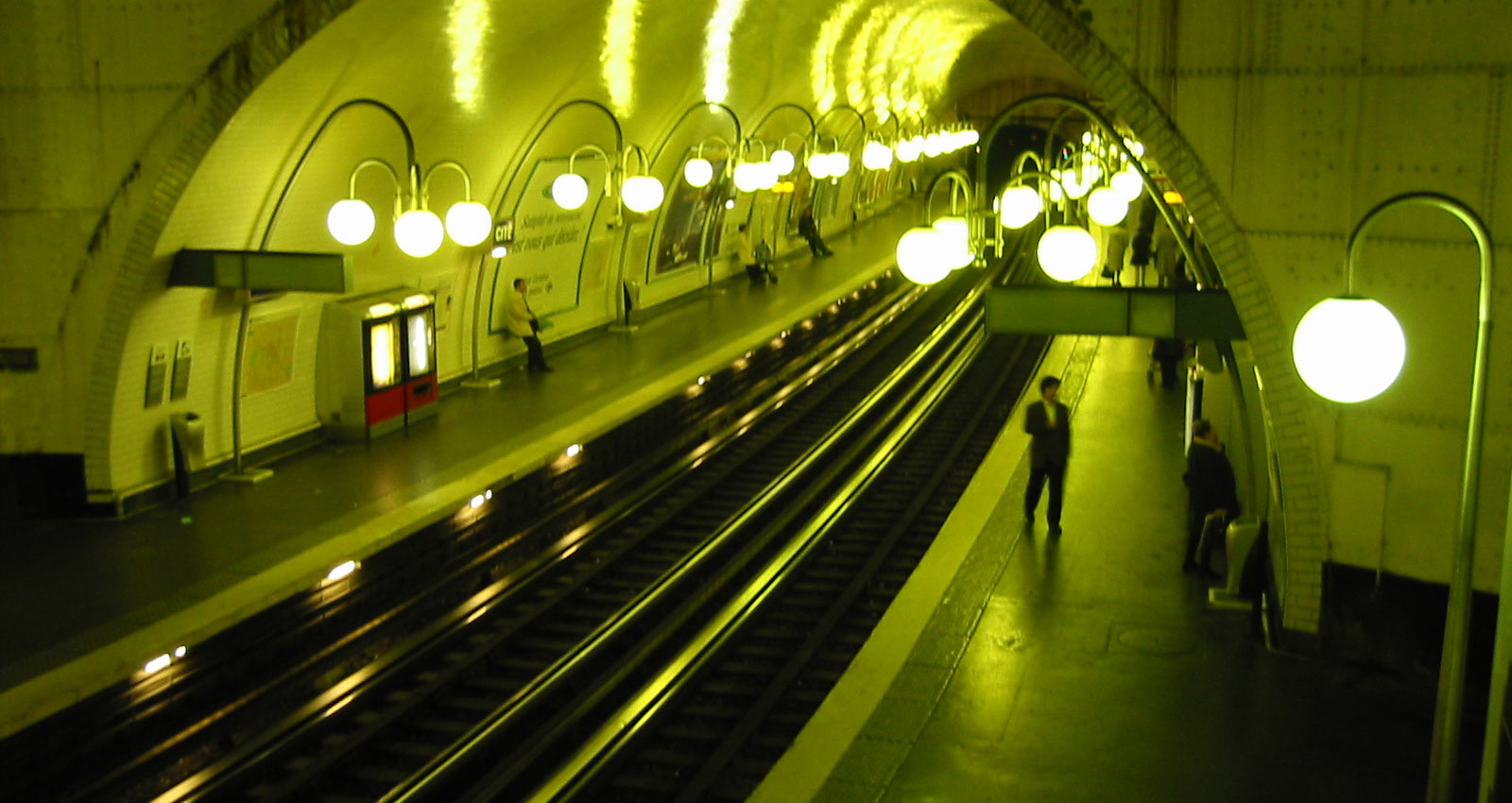 (JTA) — A 74-year-old Jewish woman whose father was killed in Auschwitz confronted three men who made a Nazi-inspired salute on a Paris train.

The men were participating in France’s “Yellow Jacket” tax protest, and wearing its signature vests, when they made the quenelle salute promoted by the anti-Semitic comedian Dieudonne M’bala M’bala on Saturday evening, the French news outlet 20 Minutes reported.

In response, the woman — identified only as Agnes — said: “It’s an anti-Semitic gesture, I’m Jewish, my father was deported to Auschwitz where he died. I ask you to stop. But these people laughed and continued,” she said.

One of the protesters told her that Auschwitz never existed. Nobody on the train stood up in her defense.

France’s National Bureau for Vigilance Against Antisemitism, or BNVCA, said recently that the protests launched last month were giving rise to anti-Semitic rhetoric. The movement has expanded into an anti-government drive featuring violent riots that have shut down the French capital several times. Some protesters have been filmed carrying signs and chanting slogans describing French President Emmanuel Macron as a “whore of the Jews” and their “puppet.”

On Saturday, Yahoo News tweeted a video of protesters singing Dieudonne’s song “La quenelle” in the Montmartre district of Paris.