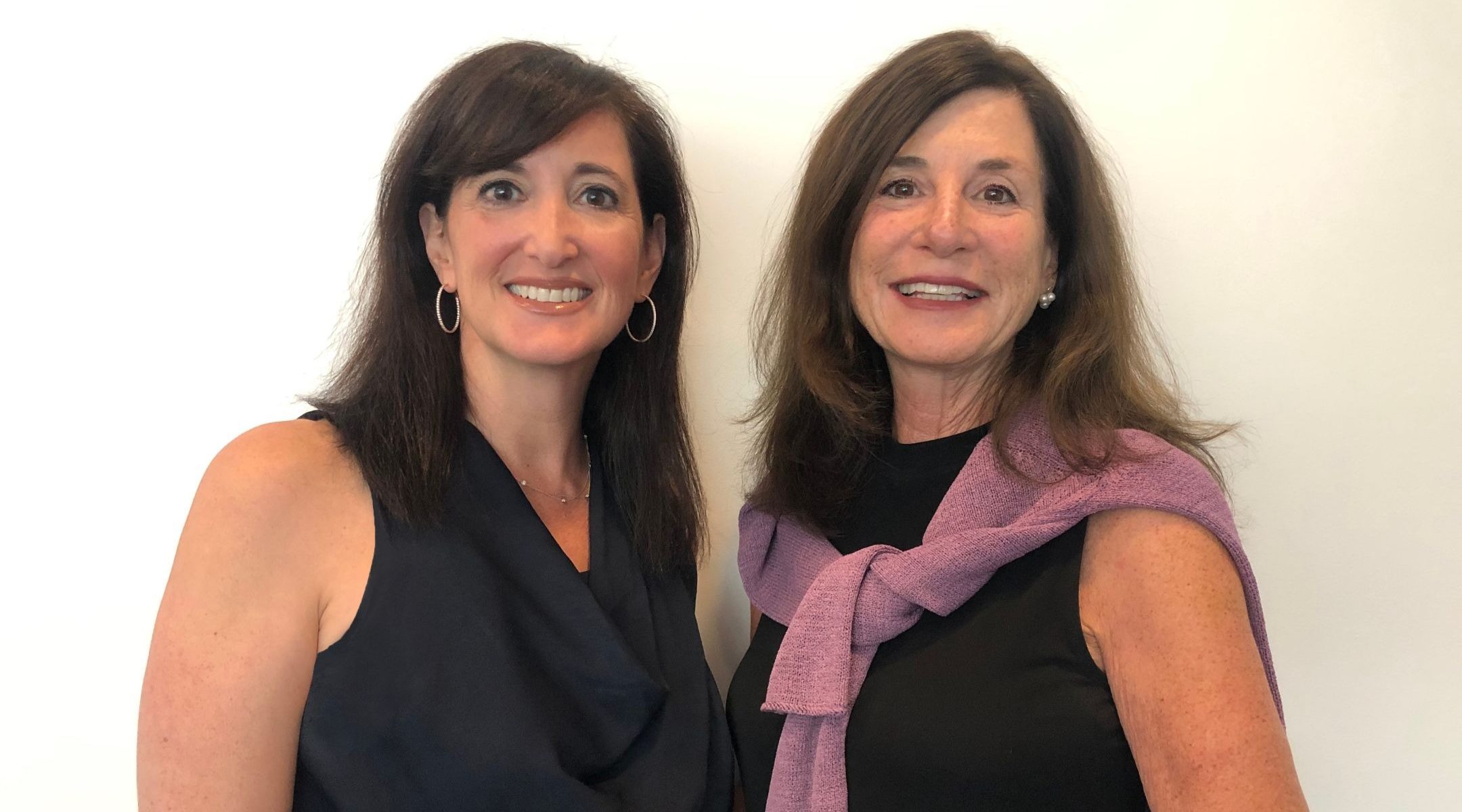 Weinstein is stepping down after 20 years helming the organization, during which she oversaw its transition from B’nai B’rith Women to an independent group.

Jacobs, the chief operating officer, is a writer who founded the Modern Jewish Mom website, which eventually merged with Kveller, now a JTA sister website. She also has edited the Washington Jewish Week. Weinstein will remain involved as CEO emerita.

Jewish Women International advocates for reproductive rights and against violence against women. It also runs a program educating young women in financial literacy.

The transition will take place at the end of this year. The announcement was made Monday.