‘Jews are Jews and they’ll deal with Jews,’ Chicago lawmaker on trial for corruption allegedly said 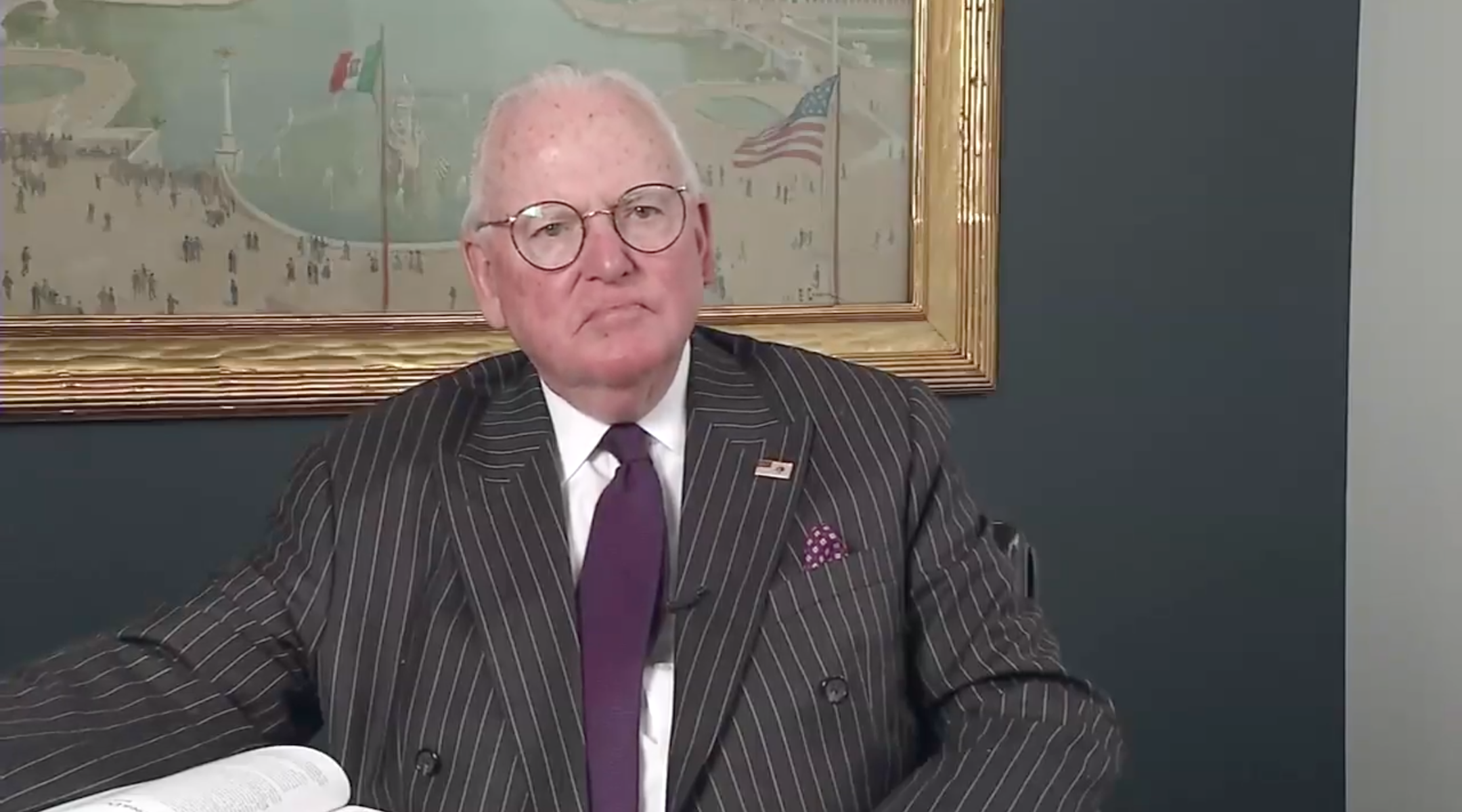 (JTA) — A powerful Chicago lawmaker on trial for corruption allegedly made a derogatory comment about Jews in a newly uncovered wiretapped conversation from 2017.

Ed Burke, 77, a longtime Democratic alderman and power broker in Chicago’s City Council, is accused of trying to illegally urge developers of an $800 million real estate project to use his law firm to appeal their property taxes, according to the Chicago Tribune. In one recorded conversation discussing the scheme in 2017, Burke allegedly suggested that the project’s Jewish developers would prefer to work with a Jewish law firm. Burke is not Jewish.

“Well, you know as well as I do, Jews are Jews and they’ll deal with Jews to the exclusion of everybody else unless … unless there’s a reason for them to use a Christian,” Burke allegedly said in the recording, according to the Tribune.

The Anti-Defamation League called on Burke to apologize, and Chicago Mayor Lori Lightfoot has called on him to resign over the corruption charges. Asked about the recorded comment, Burke said, “We’ll respond in court.”