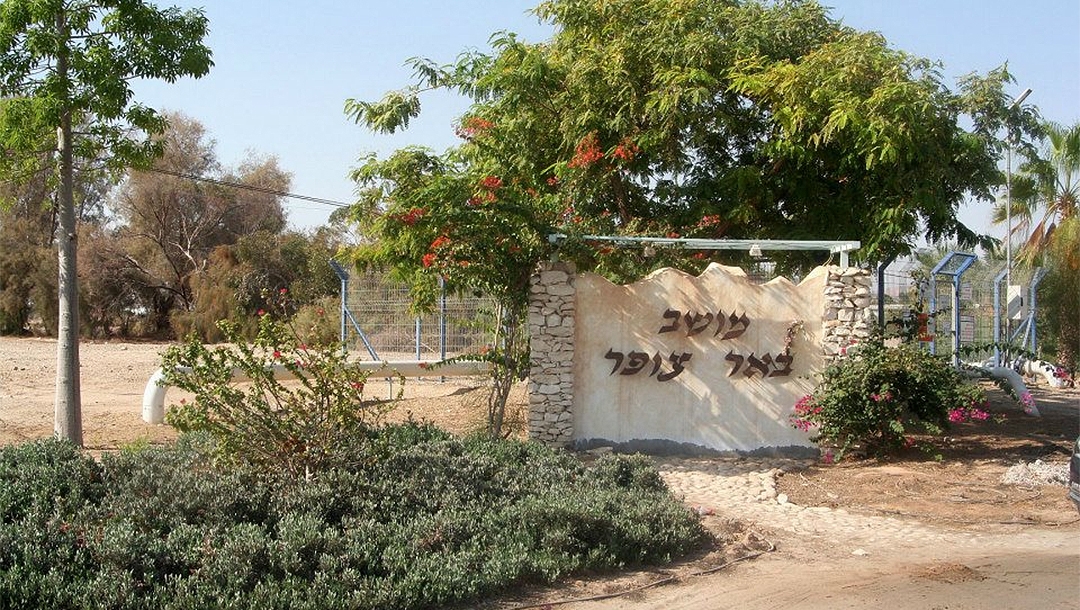 The entrance to Be'er Tzofar, an Israeli town near the border with Jordan (Dalia Shahar/Wikimedia Commons)
Advertisement

(JTA) — Jordan reclaimed two pieces of land leased by Israel as part of a 1994 peace agreement.

King Abdullah II announced Sunday that Jordan would “impose our full sovereignty on every inch” of the properties known in Jordan as Ghumar and Al-Baqoura, and in Israel as Tzofar and Naharaim, also known as the Isle of Peace.

Thousands of Israelis visited Naharaim and its peace park on Saturday for a final look before Israeli troops closed off the territory. Reports said that Jordan would allow farmers to harvest what they planted in Tzofar before completely closing it off.

In the leasing agreement, Israeli kibbutzim and towns were allowed to keep about 1,100 acres in Tzofar and Naharaim that belong to Jordan in exchange for arid lands belonging to Israel in the Aravah desert. But the agreement said the deal would be reviewed after 25 years.

Last year, amid a wave of anti-Israeli sentiment in Jordan, the kingdom announced it did not wish to extend the deal, inflicting heavy losses on the affected growers. The deal expired Sunday.

The head of the Israeli delegation for negotiations with Jordan said the result was “a strained relationship with unresolved issues, but overall a success.”