Judge upholds restrictions on houses of worship in New York 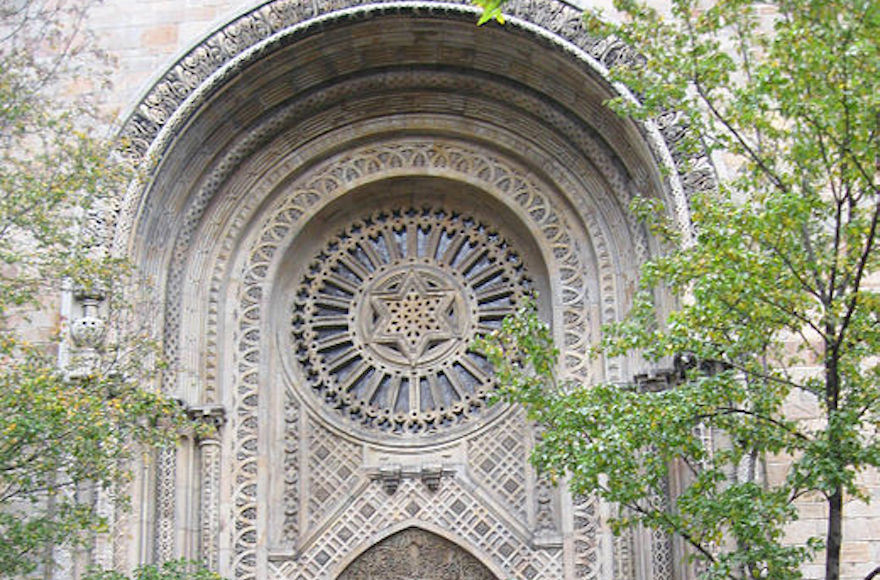 (JTA) — A judge said restrictions imposed by New York Gov. Andrew Cuomo on houses of worship that would severely limit attendance in areas experiencing an uptick in COVID cases did not violate religious freedoms.

The lawsuit, brought in a federal court by Agudath Israel of America, an umbrella organization representing haredi Orthodox Jewish communities, claimed the restrictions imposed by the governor this week constituted religious discrimination. Cuomo imposed heightened restrictions in areas of Brooklyn, Queens, Orange County, and Rockland County, all areas with large Orthodox Jewish communities, as well as in other areas in New York State experiencing upticks in COVID cases.

Agudath Israel expressed disappointment in Friday’s decision in a tweet and promised to continue working on the issue after Shemini Atzeret, which begins tonight.

“Crushing Disappointment: Judge denies [temporary restraining order], allows draconian restrictions on religious worship in NY. More info to follow. Agudah reminds everyone to follow health guidelines as we celebrate zman simchaseinu,” our time of joy. “We will regroup after” the holiday “and determine our next steps,” they said.

This was not the first lawsuit to claim that a restriction put in place to stop the spread of the coronavirus discriminated on the basis of religion.

In June, three Orthodox men and two Catholic priests brought a suit against state officials that claimed limits on attendance at synagogue services, imposed at the outset of the pandemic, constituted religious discrimination. The plaintiffs in that case argued that restrictions imposed on synagogues should not be stricter than those imposed on other gathering places, like businesses.

In that case, a judge blocked the state from enforcing the stricter limitations on houses of worship.

The new suit made a similar claim, though now the restrictions were applied to specific geographic areas experiencing upticks, rather than the entire state.

“The lawsuit also contends that although the caps apply to all house of worship, and thereby discriminates against all religions, the order disproportionally impacts the religious services of Orthodox Jews who cannot drive to a synagogue out of a ‘red zone’ on Shabbos or holidays such as Shemini Atzeres and Simchas Torah,” Agudath Israel said in a release.

The organization had specifically requested the temporary restraining order due to the upcoming holiday.