Court sides with Israel in battle over Kafka archive 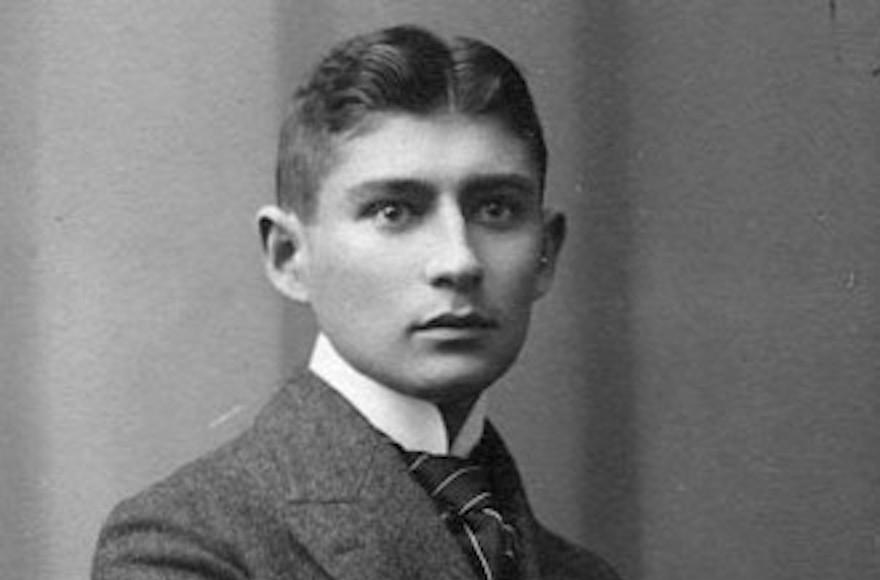 After his death in 1924, Franz Kafka's works were entrusted to his friend Max Brod. (Atelier Jacobi, 1906)
Advertisement

(JTA) — A Swiss court ruled that the archive of the renowned Jewish writer Franz Kafka must be handed over to Israel, ending a decade-long dispute.

The Zurich District Court upheld on Wednesday several Israeli verdicts that over the course of the years stated that the manuscripts by the Jewish author from Prague belong to the National Library of Israel, the Associated Press reported.

Following the ruling, a number of safe deposit boxes kept in the vaults of the UBS bank in Zurich may be opened and their contents sent to Jerusalem.

The legal dispute was between the State of Israel and the family of the late Esther Hoffe, who was in possession of the material partially located in Israel and partially in Switzerland.

Hoffe was the secretary of Max Brod, a close friend of Kafka. In 1924 Kafka, at the point of death, entrusted his archive — including drafts, notes, letters and drawings — to Brod, asking him to destroy everything.

Brod disobeyed Kafka’s wishes, publishing “The Trial,” “The Castle” and “Amerika” posthumously in the late 1920s and 1930s.

When Brod and his wife, Elsa, fled Nazi-occupied Prague for Tel Aviv in 1939, Brod carried all of Kafka’s papers with him in a suitcase.