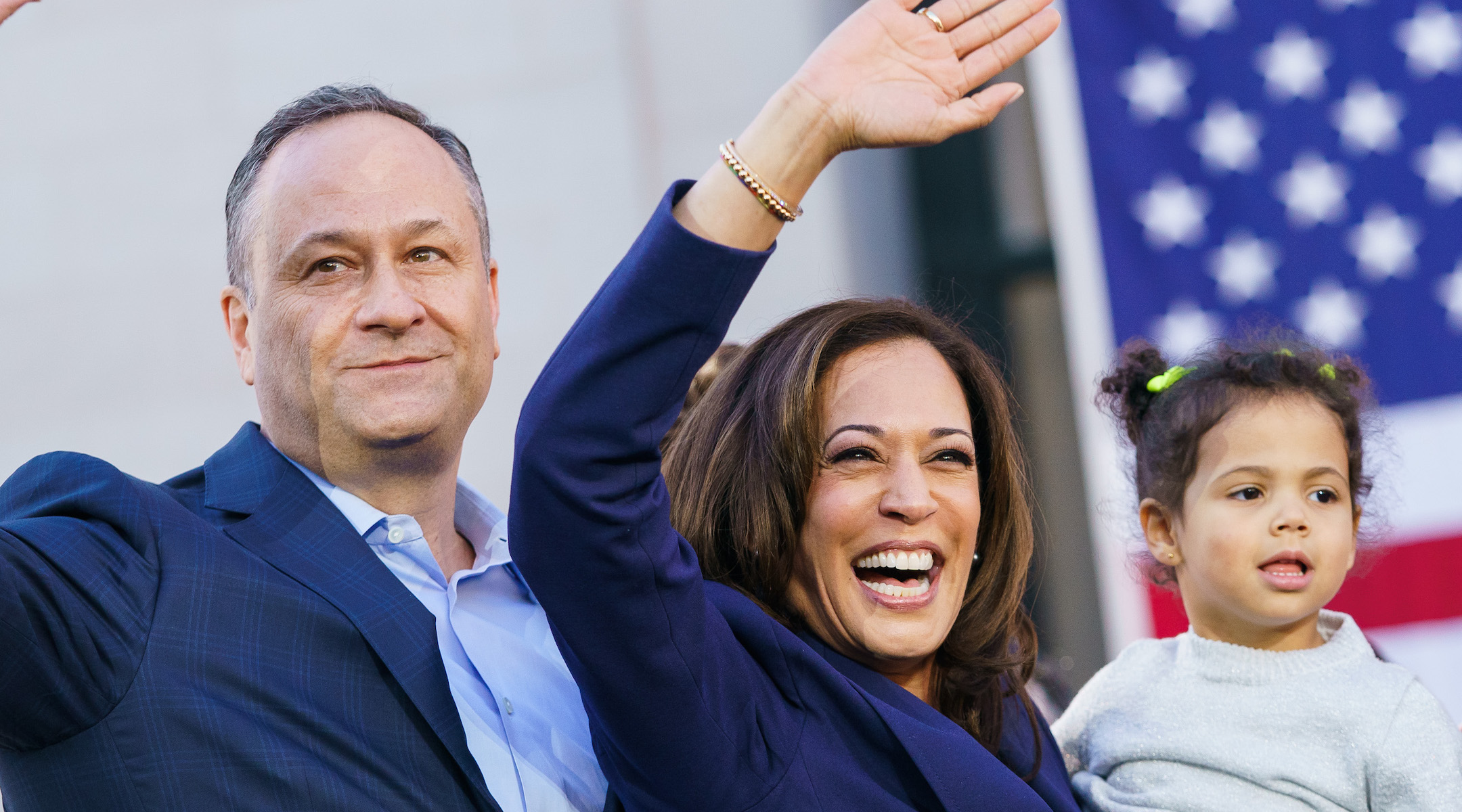 “Joe has made it clear he will not tie security assistance to any political decisions that Israel makes and I couldn’t agree more,” Harris said Wednesday in a call arranged by the Biden campaign for Jewish donors. “The Biden Harris administration will sustain our unbreakable commitment to Israel’s security, including the unprecedented military and intelligence cooperation pioneered during the Obama-Biden administration and the guarantee that Israel will always maintain its qualitative military edge.”

The question about conditioning assistance came after a primary season in which a number of Democratic candidates for the nomination said they were prepared to condition aid, which would represent a major change in US policy. A number of these, including Vermont Sen. Bernie Sanders, Massachusetts Sen. Elizabeth Warren, and former South Bend, Indiana, mayor Pete Buttigieg, are now advising Biden.

Harris, who spoke via Zoom to the donors alongside her Jewish husband Douglas Emhoff, also repeated a pledge Biden has made not just to reenter the Iran nuclear deal, but also to improve it.

She faulted President Donald Trump for exiting the deal, which she said accelerated Iran’s path to a nuclear weapon, but she acknowledged the merit of some of Trump’s objections with the deal: that it allowed nuclear restrictions to lapse too soon, and that it did not address Iran’s militarism and regional adventurism.

“Our administration will hold Iran’s government accountable and rejoin a diplomatic agreement if Iran comes back into compliance,” she said. “And we will work with our allies, of course, to strengthen and extend the Iran deal and push back against Iran’s other destabilizing actions.”

Emhoff jokingly described his Jewish upbringing, recalling with a cringe the “brown velour suit” he wore for his bar mitzvah and noting that he had won an athletics award at camp.

He also sounded one of the main themes of the Biden campaign, calling out the leeway that he and others say Trump has given to white supremacists. “We need more than ever reassurance that our political leaders have our back,” Emhoff said. “They have a comprehensive plan to tackle the violence that stems from anti-Semitism and the hateful and dangerous lies that drive it.”