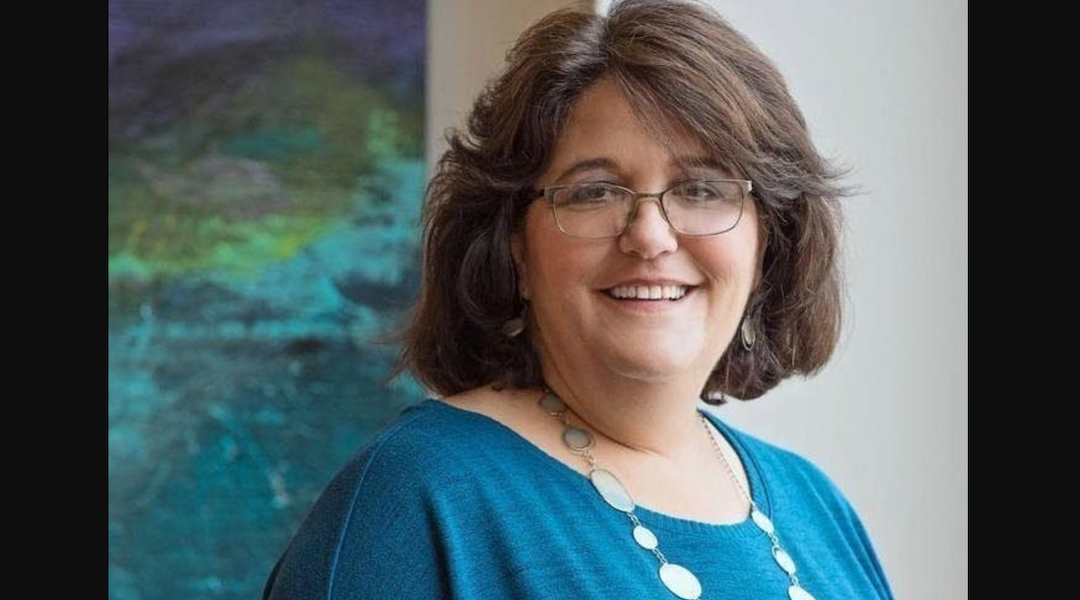 LOUISVILLE, Ky. (Jewish Louisville Community via JTA) — After winning a special election in the state’s 26th district last week, Karen Berg will become the only Jewish member of the Kentucky state legislature.

“I’m very excited; I’m humbled; I’m ready to get to work,” said Berg, who will serve out the unexpired term of State Senator Ernie Harris, who resigned earlier this year. “There’s a lot of good work to get done.”

A diagnostic radiologist at the University of Louisville Health, Berg has credited her Jewishness as the motivation for the professional and political work she does.

“My faith drives me to be compassionate, respectful and help people in every way I can,” she said.

As a physician, Berg supports Gov. Andy Beshear’s plan to reestablish Kentucky’s health insurance exchange, which was dismantled by his predecessor, Matt Bevin. But she said her top priority in the Senate, at least initially, will be to “listen and learn.”

The last Jewish member of the State Senate, Kathy Stein of Lexington, left the legislature in 2013 to become a Fayette County family court judge.

Grossberg, a Louisville realtor, was making his first run for the legislature, but it won’t be his last.

He credited Berg for showing that candidates from minority communities — in this case, the Jewish community — can still win election to state offices in Kentucky despite in a polarized political climate.

“She didn’t win because Jews voted for her,” Grossberg said. “She won because non-Jews were willing to listen to her message, and they thought she would be the better senator. Karen had a vision, and people bought it.”