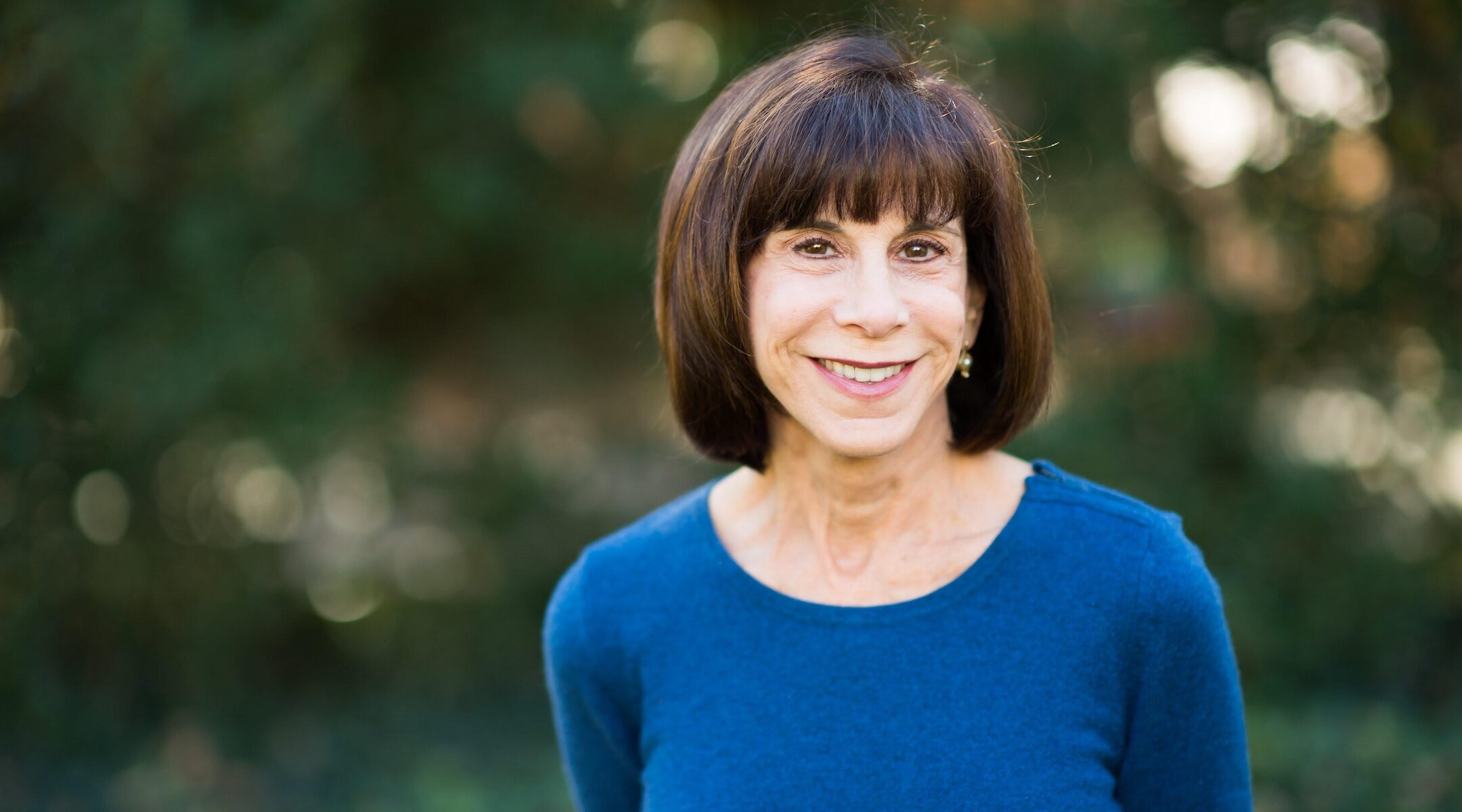 Kathy Manning lost in 2018 but is now favored to win after a court redrew North Carolina's districts, which were gerrymandered by Republicans. (Kathy Manning for Congress)
Advertisement

Manning defeated Lee Haywood, her Republican opponent in an open Greensboro-area district. The 6th District was redrawn by the courts and became a Democratic stronghold, leading incumbent Republican Mark Walker to retire.

Manning, 63, was the first woman to chair the Jewish Federations of North America from 2009-2012, and she was a founding chairwoman of Prizmah, the umbrella body for Jewish day schools of all denominations.

She ran an unsuccessful race in 2018 when she ran in what was then the 13th District.