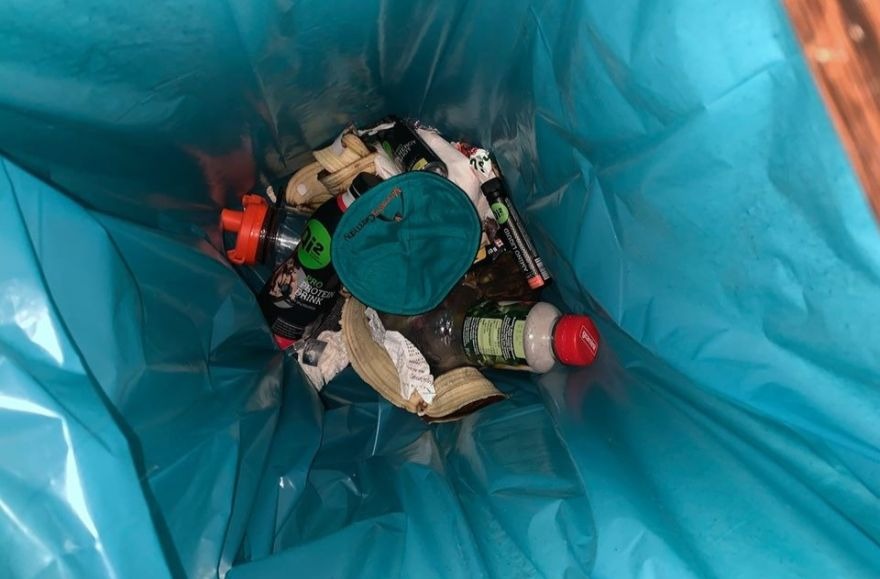 BERLIN (JTA) — Police are investigating a possible anti-Semitic attack in a fitness studio in the German city of Freiburg.

Samuel Kantorovych, 19, reported in a post on Facebook that he was attacked Tuesday night while wearing a kippah that he started wearing regularly six months ago. According to the online Badische Zeitung newspaper, this incident is not the only anti-Semitic incident that police are investigating in Freiburg, in the west German state of Baden-Württemberg.

Kantorovych was in the locker room after working out at the Mcfit Freiburg gym when a man tore off his kippah, which had been fastened to his hair with clips.

According to Kantorovych’s account, the man threatened to beat him, called him a “dirty Jew” and shouted “Free Palestine” before spitting on the kippah and throwing it in the trash. Kantorovych recalled that there were 10 men in the room, but only one intervened, standing in front of the perpetrator until he backed off.

Kantorovych said in his post Tuesday that he was “shocked” by the attack.

“He looked at me and asked me ‘do you want me to beat you up? F–k off you dirty Jew!’ I was overwhelmed by this situation and (for whatever reason) I asked him ‘here, in front of everybody?'”

Kantorovych said he turned and looked at the eyes of all the men standing around. “No one reacted, everyone was just watching” until one intervened.

As he left the gym, the attacker reportedly told an employee that nothing happened and no one could prove anything anyway.

Kantorovych canceled his club membership out of fear of meeting his attacker again.

He circulated a photo of his kippah in the garbage bin. The kippah is now in possession of police as evidence.